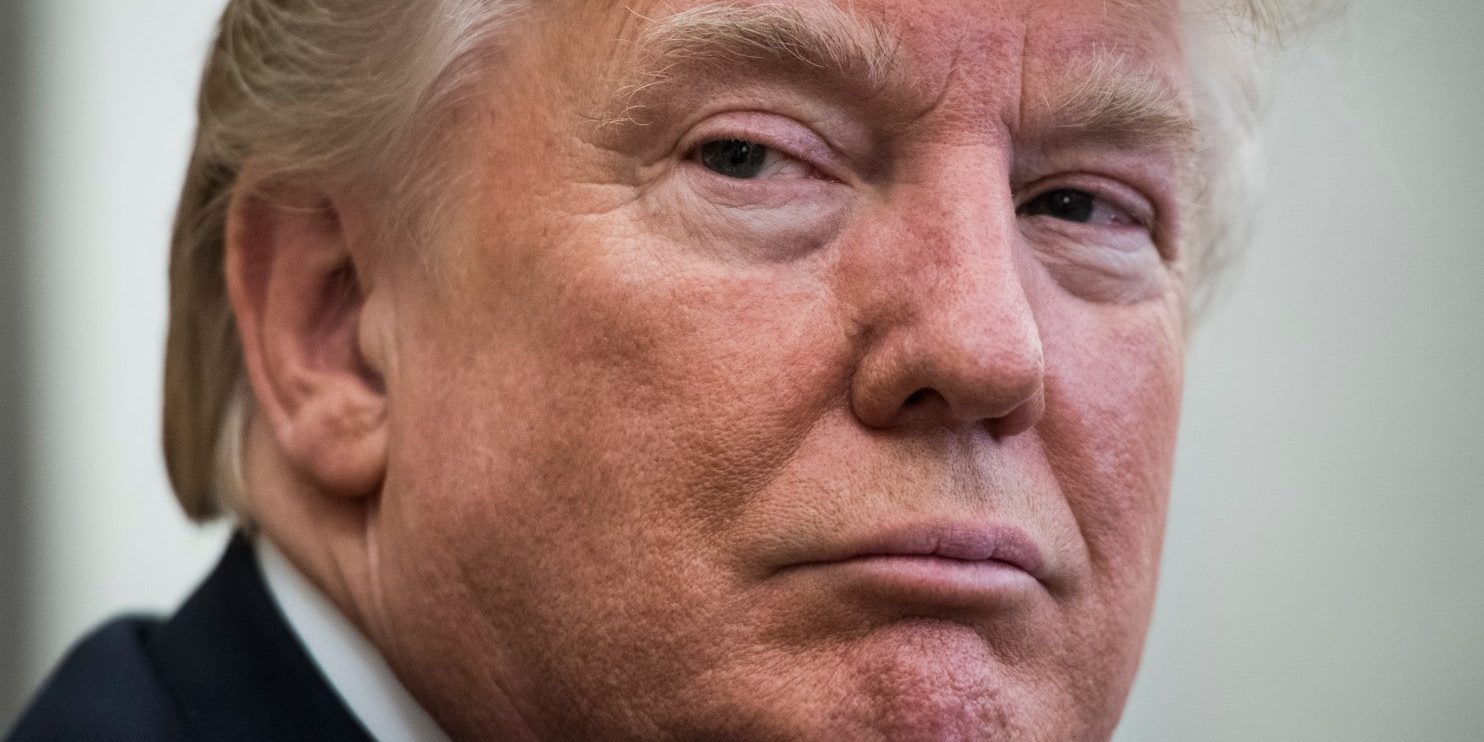 This was the week when the Republican Party finally went all in with President Trump. What once seemed unlikely is now reality. The Republican establishment — there are a few dissenting voices, of course — has succumbed to the power of the presidency, and this president in particular.

This coming together has taken place gradually. The path has been rocky at times. But the embrace of the president by elected Republicans could not have been warmer or fuller than shown in the past week.

There was the enthusiasm Republicans in the House chamber displayed when Trump delivered his State of the Union address Tuesday. There was the all-in-the-family chitchat when a conversational and relaxed Trump spoke at the Republican retreat in West Virginia on Thursday.

Then on Friday came the memo prepared for Rep. Devin Nunes (R-Calif.) and Republicans on the House Intelligence Committee alleging misconduct by the FBI with regard to the Russia investigation. It was released with the full blessing of the president (over objections by FBI officials) and of House Speaker Paul D. Ryan (R-Wis.), who claimed, despite the thrust of the memo, that it was not “an indictment of our institutions, of our justice system.”

Dating back to the 2016 campaign, Trump presided over a divided, even hostile, Republican establishment. Ryan’s awkward relationship with Trump during the presidential campaign came to symbolize the plight of a party captured in a hostile takeover by a candidate operating outside the boundaries.

From the enthusiasm at the State of the Union to the Nunes memo, Republicans have gone all in with the president.