Behind Pence’s plan to rescue the Republican majority in 2018 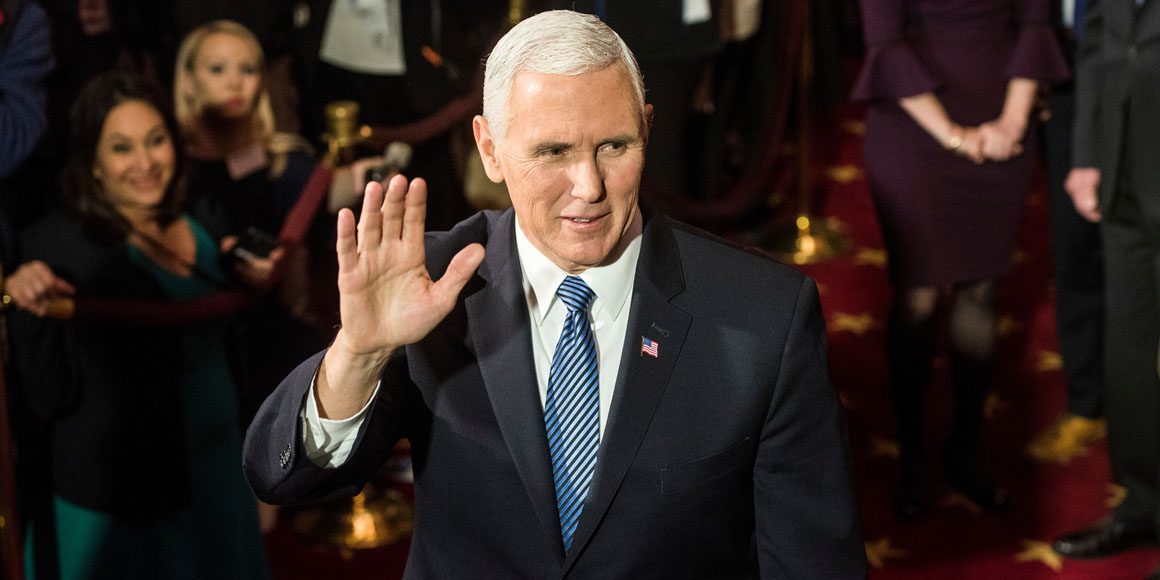 Vice President Mike Pence is launching one of the most aggressive campaign strategies in recent White House history: He will hopscotch the country over the next three months, making nearly three dozen stops that could raise tens of millions of dollars for House and Senate Republicans, all while promoting the party’s legislative accomplishments.

If done right, Pence said in an exclusive interview with POLITICO backstage before his speech to the House and Senate GOP here Wednesday night, Republicans could expand their majority in both chambers.

Behind Pence’s plan to rescue the Republican majority in 2018

In an exclusive interview, the vice president said the GOP could expand its majorities in Congress with his team’s campaign strategy.