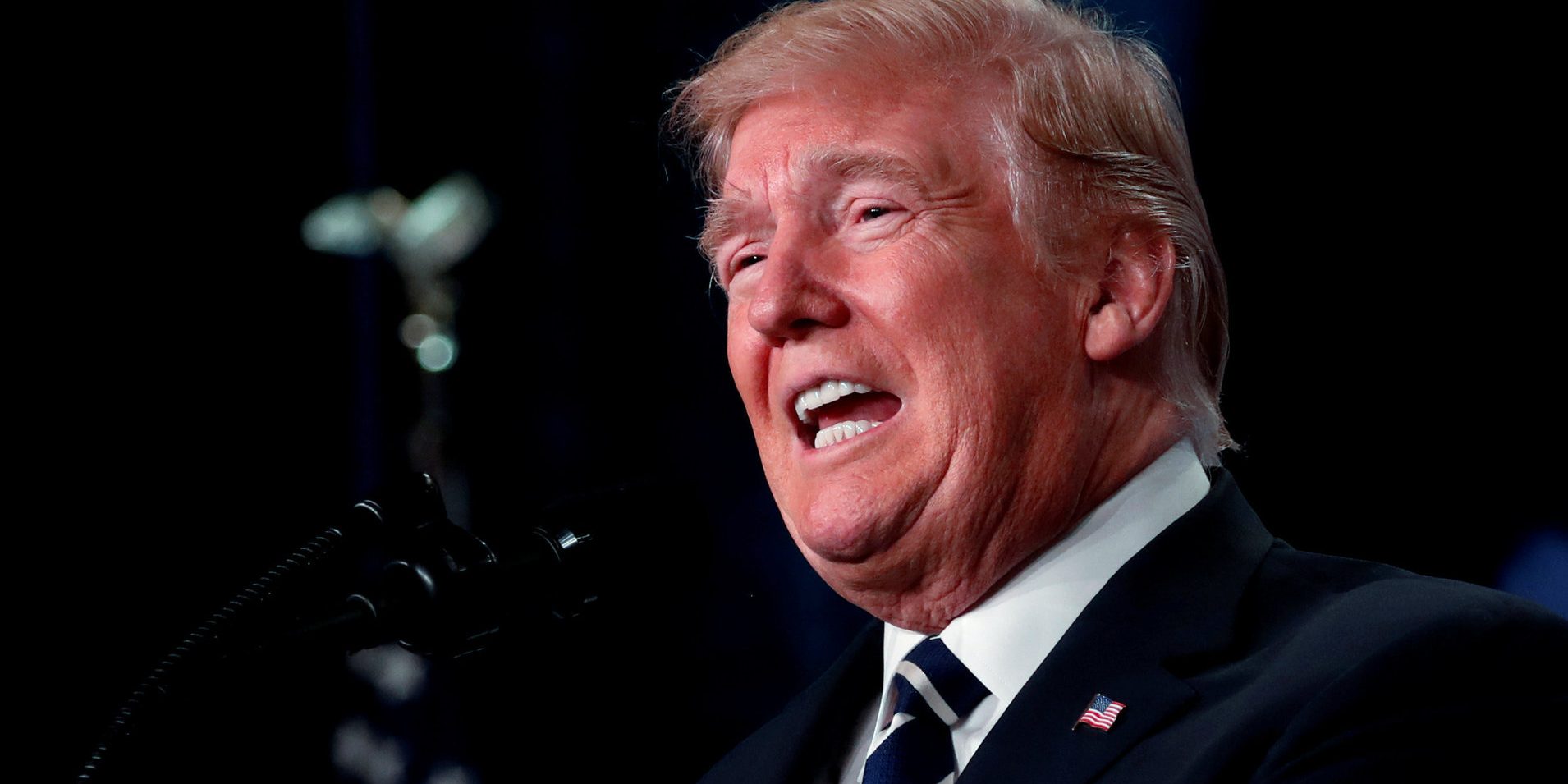 President Donald Trump may have found his 100th problem.

Not long after the president got into a Twitter spat with hip-hop mogul Jay-Z about the black unemployment rate, that number has jumped from an all-time recorded low of 6.8 percent in December to 7.7 percent in January, according to new data from the Bureau of Labor Statistics on Friday.

December was the first time that black unemployment had fallen below 7 percent since the agency started tracking the data in 1972.

Trump repeatedly took credit for the decline, including during his first State of the Union address earlier this week. “And something I’m very proud of, African-American unemployment stands at the lowest rate ever recorded,” said Trump to major applause. Vice President Mike Pence and House Speaker Paul Ryan (R-Wis.) gave the line a standing ovation.

The White House has not revealed which of the administration’s policies Trump believes aided in the decline. Additionally, many political observers attributed the drop in large part to President Barack Obama’s administration, during which black unemployment was more than cut in half.

“African-American unemployment stands at the lowest rate ever recorded,” the president said to applause.