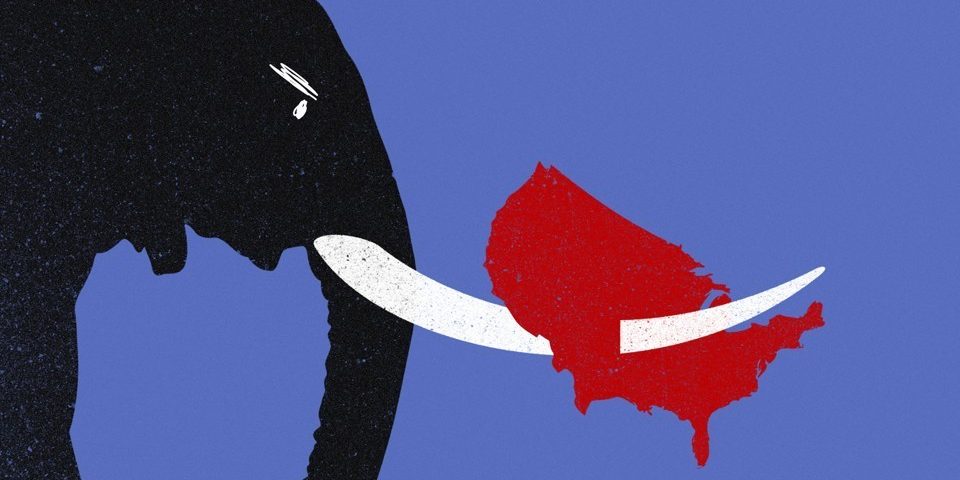 A few days after the Democratic electoral sweep this past November in Virginia, New Jersey, and elsewhere, The Washington Post asked a random Virginia man to explain his vote. The man, a marketing executive named Toren Beasley, replied that his calculus was simply to refuse to calculate. “It could have been Dr. Seuss or the Berenstain Bears on the ballot and I would have voted for them if they were a Democrat,” he said. “I might do more analyses in other years. But in this case, no. No one else gets any consideration because what’s going on with the Republicans—I’m talking about Trump and his cast of characters—is stupid, stupid, stupid. I can’t say stupid enough times.”

Count us in, Mr. Beasley. We’re with you, though we tend to go with dangerous rather than stupid. And no one could be more surprised that we’re saying this than we are.

We have both spent our professional careers strenuously avoiding partisanship in our writing and thinking. We have both done work that is, in different ways, ideologically eclectic, and that has—over a long period of time—cast us as not merely nonpartisans but antipartisans. Temperamentally, we agree with the late Christopher Hitchens: Partisanship makes you stupid. We are the kind of voters who political scientists say barely exist—true independents who scour candidates’ records in order to base our votes on individual merit, not party brand.

If conservatives want to save the GOP from itself, they need to vote mindlessly and mechanically against its nominees.