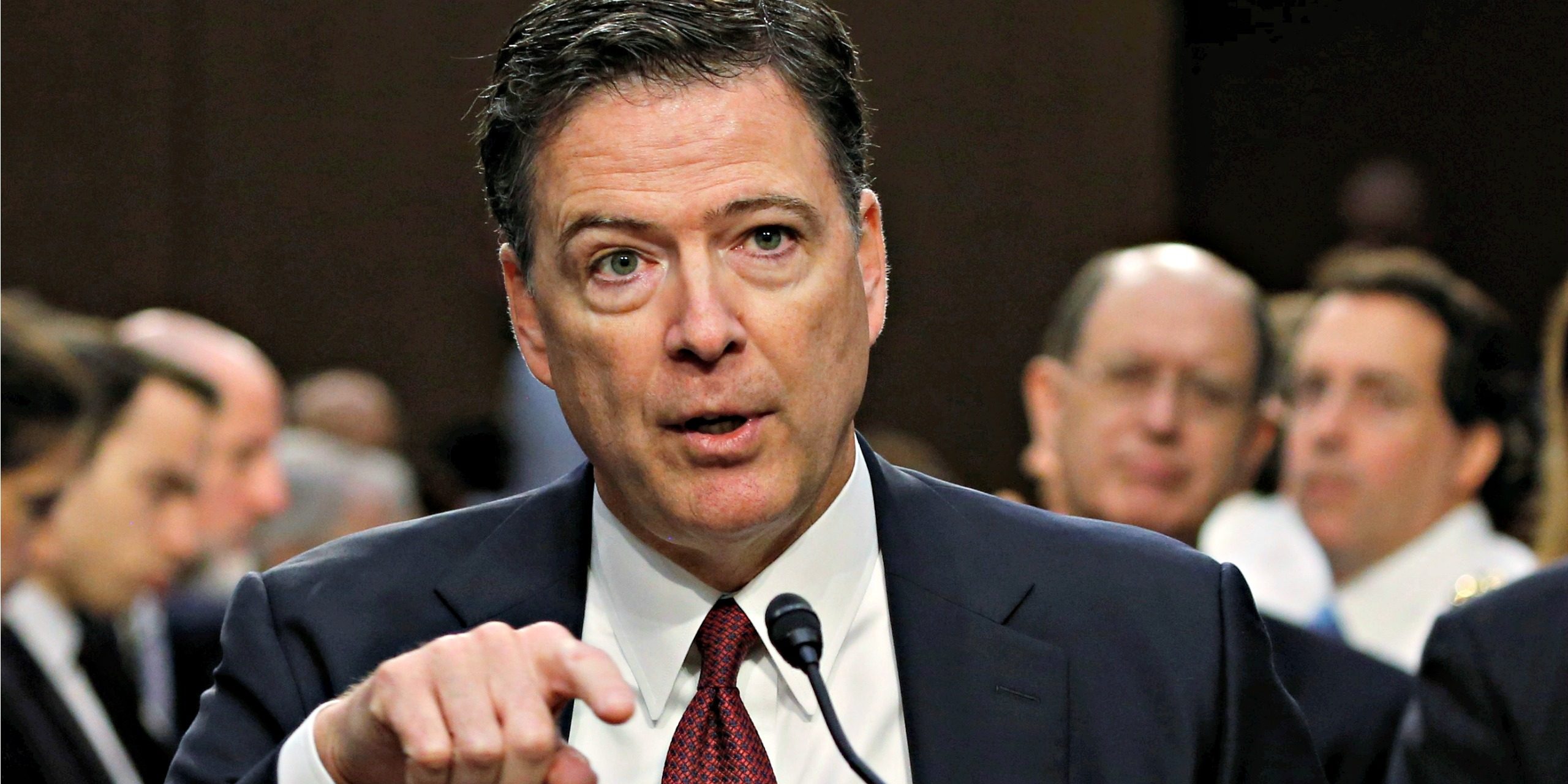 That’s it?” former FBI chief James Comey tweeted Friday afternoon following the release of a GOP-authored memo accusing the FBI and DOJ of abusing their surveillance powers. “Dishonest and misleading memo wrecked the House intel committee, destroyed trust with Intelligence Community, damaged relationship with FISA court, and inexcusably exposed classified investigation of an American citizen. For what? DOJ & FBI must keep doing their jobs,” he added. The memo was released at President Trump’s behest, despite objections and concerns from both the FBI and DOJ over inaccuracies and potential risk it could have posed to national security. Comey was infamously fired by President Trump early last year amid a probe into alleged Russian collusion with Trump campaign officials.

It “destroyed trust with Intelligence Community,” he lamented.