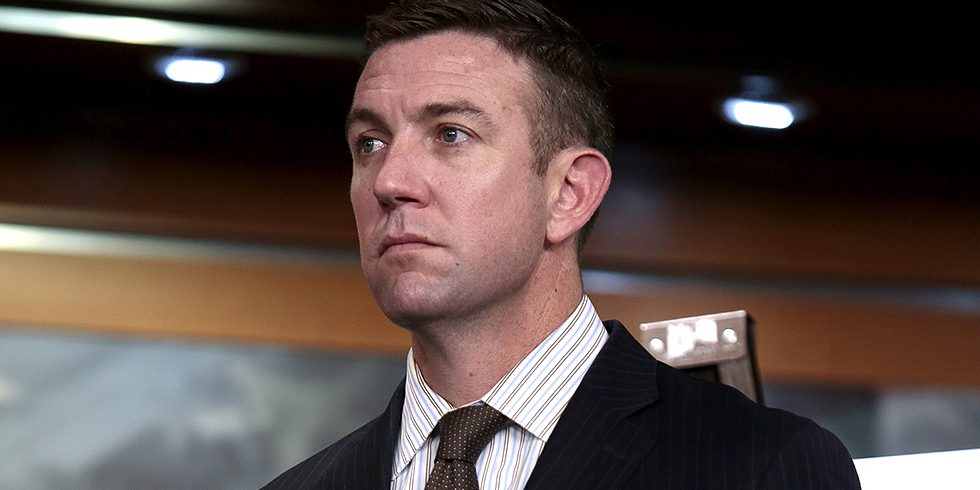 Democratic House campaigns made significant fundraising gains in the final months of 2017, putting the party in a strong position to fight for the House majority in the midterms.

The fourth-quarter money race is far from the only determining factor — many Republican incumbents still have higher cash reserves than their Democratic challengers, and those incumbents will have the luxury of avoiding crowded and expensive primaries

Dozens of House Democratic challengers outraised their Republican incumbents in the last three months of the year.