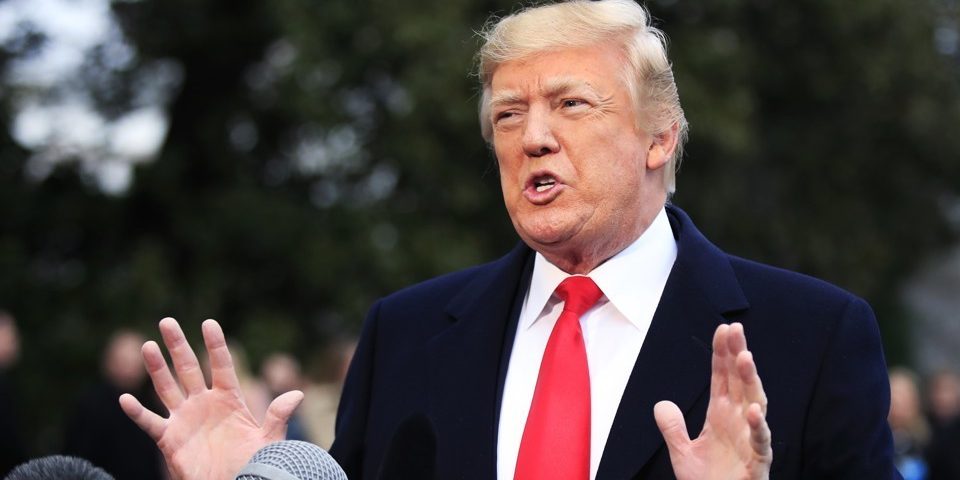 Devin Nunes has a new target: Jonathan Winer, the Obama State Department’s special envoy to Libya, and longtime Senate aide to John Kerry. Winer received a memorandum written by political activist Cody Shearer and passed it along to Christopher Steele, the former British intelligence official who had compiled his own dossier on Donald Trump.

The release of last week’s House Intelligence Committee memo accusing the FBI of surveillance abuses marked the end of the first phase of Nunes’s investigation into the probe of alleged Russian interference in the 2016 election. Now, the committee chair told Fox News on Friday, the probe is moving into “phase two,” which involves the State Department. His focus is on the dossier compiled by Shearer, and passed along by Winer, according to two sources familiar with the matter.

The existence of the Shearer memo was first reported by The Guardian. A copy of the document, which I reviewed, contained a range of allegations concerning the president’s personal behavior and financial transactions.

The House Intelligence Committee chair has turned his sights to the State Department, as he presses forward with his probe into intelligence gathering related to Russian electoral interference in 2016.