Employers Are Setting Workers Up for Failure 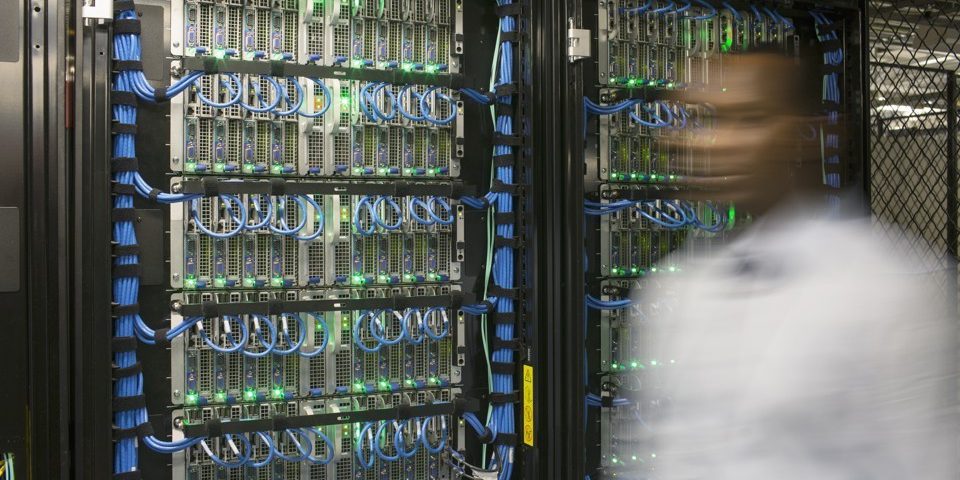 Machines are learning how to perform routine tasks and some more complicated ones, and their progress is piquing employers’ interests. The retail and health industries in particular stand the most to gain from incorporating artificial intelligence into work. Both could see about a 50 percent revenue increase, according to a new Accenture report. And if all companies invest in artificial intelligence at a rate similar to that of top-performing businesses, such as those in the S&P 500, companies could boost their revenues by 38 percent.

Despite all of the talk of machines taking away jobs, the study also found that 100 percent of C-level executives who plan to use artificial intelligence intend to use that AI to enhance, not diminish, their workers’ capabilities; three in four of the C-level executives surveyed said they plan to automate tasks “to a large or very large extent” in the next three years.

Employers Are Setting Workers Up for Failure

Artificial intelligence could bring huge revenue increases for companies—but not if they don’t train their employees for the new era.