Every climate denier in Trump’s cabinet 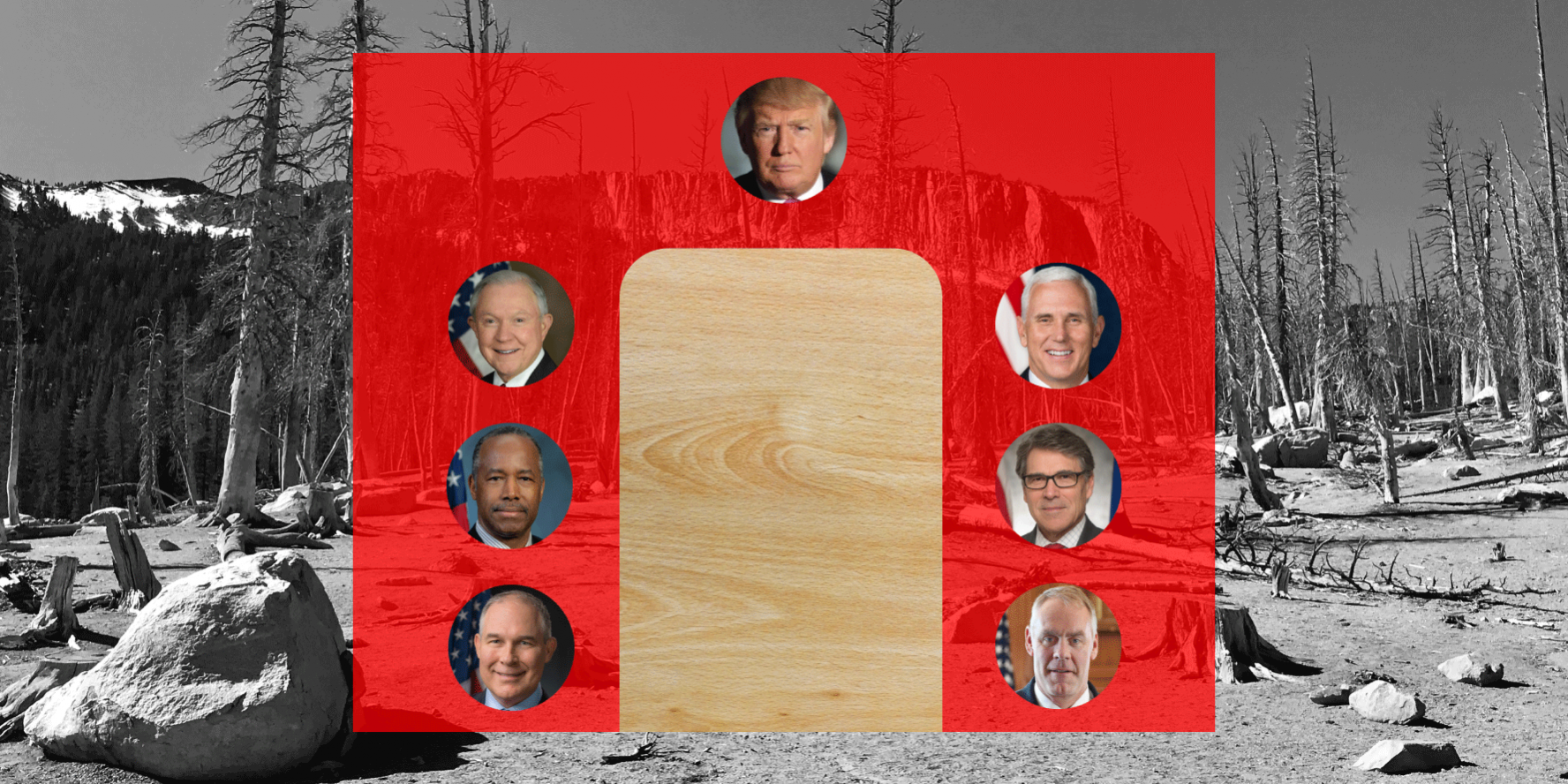 According to an analysis by the Center for American Progress Action Fund, at a full meeting of President Donald Trump’s cabinet, more than half the room denies the reality of climate science. (ThinkProgress is an editorially independent news site housed within CAP.)

In addition to Trump, 12 of the 24 members represented at his cabinet table are climate deniers. That’s not counting at least eight senior Trump administration officials whose job responsibilities, in a typical administration, would be to provide expertise and enact policies to safeguard a healthy climate.

Every climate denier in Trump’s cabinet

Trump has surrounded himself with climate science deniers.