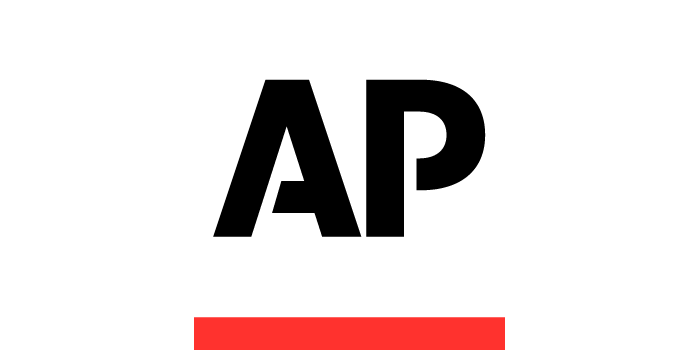 In a ruling that could reverberate in this year’s crucial elections, a federal judge ruled that Florida’s system of restoring voting rights for felons who have served their time is arbitrary and unconstitutional and needs to be changed as soon as possible.

U.S. District Judge Mark Walker issued the blistering ruling Thursday in response to a lawsuit filed last year against Gov. Rick Scott by a voting rights organization. Plaintiffs include people whose requests to restore their right to vote were turned down even though they completed their prison sentences.

TALLAHASSEE, Fla. (AP) — In a ruling that could have reverberations on this year’s crucial elections, a federal judge Thursday ruled that Florida’s current ban on former felons vo