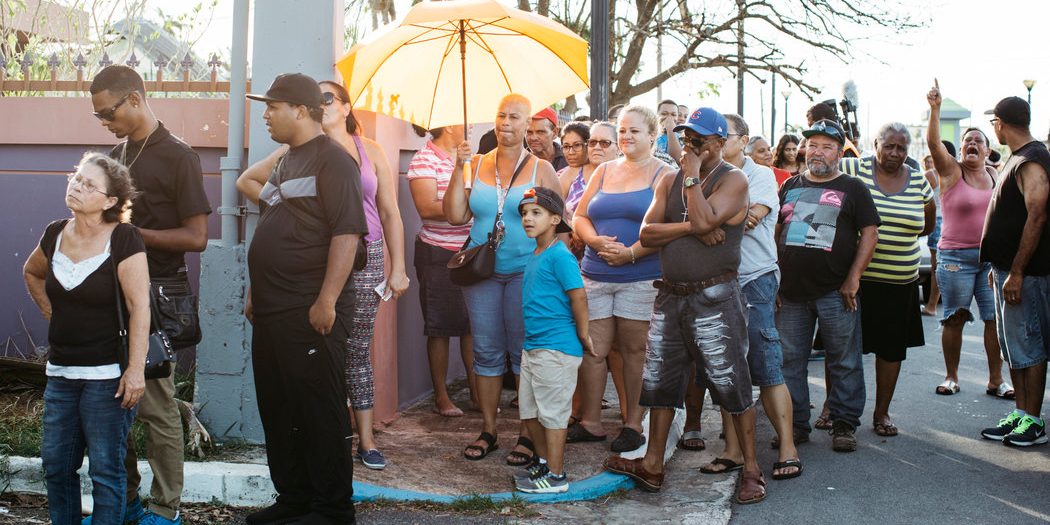 The mission for the Federal Emergency Management Agency was clear: Hurricane Maria had torn through Puerto Rico, and hungry people needed food. Thirty million meals needed to be delivered as soon as possible.

For this huge task, FEMA tapped Tiffany Brown, an Atlanta entrepreneur with no experience in large-scale disaster relief and at least five canceled government contracts in her past. FEMA awarded her $156 million for the job, and Ms. Brown, who is the sole owner and employee of her company, Tribute Contracting LLC, set out to find some help.

Ms. Brown, who is adept at navigating the federal contracting system, hired a wedding caterer in Atlanta with a staff of 11 to freeze-dry wild mushrooms and rice, chicken and rice, and vegetable soup. She found a nonprofit in Texas that had shipped food aid overseas and domestically, including to a Houston food bank after Hurricane Harvey.

By the time 18.5 million meals were due, Tribute had delivered only 50,000. And FEMA inspectors discovered a problem: The food had been packaged separately from the pouches used to heat them. FEMA’s solicitation required “self-heating meals.”

“Do not ship another meal. Your contract is terminated,” Carolyn Ward, the FEMA contracting officer who handled Tribute’s agreement, wrote to Ms. Brown in an email dated Oct. 19 that Ms. Brown provided to The New York Times. “This is a logistical nightmare.”