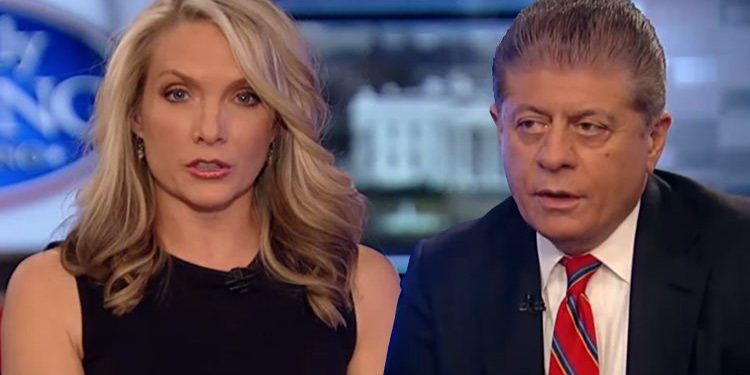 Vanity Fair reported that: “According to a Wednesday report from The New York Times, Mark Corallo, a former legal spokesman for the Trump administration who resigned in July, will testify to Mueller that Hicks may have been part of an obstruction effort, after news broke that Donald Trump Jr. had met with a Russian lawyer during the campaign.”

The pertinent passage from The New York Times reads:

In Mr. Corallo’s account—which he provided contemporaneously to three colleagues who later gave it to the Times—he told both Mr. Trump and Ms. Hicks that the statement drafted aboard Air Force One would backfire because documents would eventually surface showing that the meeting had been set up for the Trump campaign to get political dirt about Mrs. Clinton from the Russians.

According to his account, Ms. Hicks responded that the e-mails “will never get out” because only a few people had access to them. Mr. Corallo, who worked as a Justice Department spokesman during the George W. Bush administration, told colleagues he was alarmed not only by what Ms. Hicks had said—either she was being naïve or was suggesting that the e-mails could be withheld from investigators—but also that she had said it in front of the president without a lawyer on the phone and that the conversation could not be protected by attorney-client privilege.

Fox News Senior Judicial Analyst Judge Andrew Napolitano weighed in on the matter in a Thursday appearance on “The Daily Briefing With Dana Perino.”

Asked by Perino if Corallo had an “obligation to come forward” and speak with Mueller, Napolitano responded:

I believe he does. Full disclosure, you and I both know Mark Corallo and respect him. He was the former spokesperson for the Justice Department in the era in which you worked for President Bush. [Perino served as the 26th White House Press Secretary, serving under President George W. Bush from September 14, 2007 to January 20, 2009.]

Mark Corallo was apparently going to The New York Times, going to tell Bob Mueller that one of the people at that meeting said that “those emails will never see the light of day” and that person was Hope Hicks, a person in the president’s inner circle.

Continuing, Napolitano said that if Corallo can “credibly” recount that story to Mueller, that would “paint out a case for a conspiracy.”