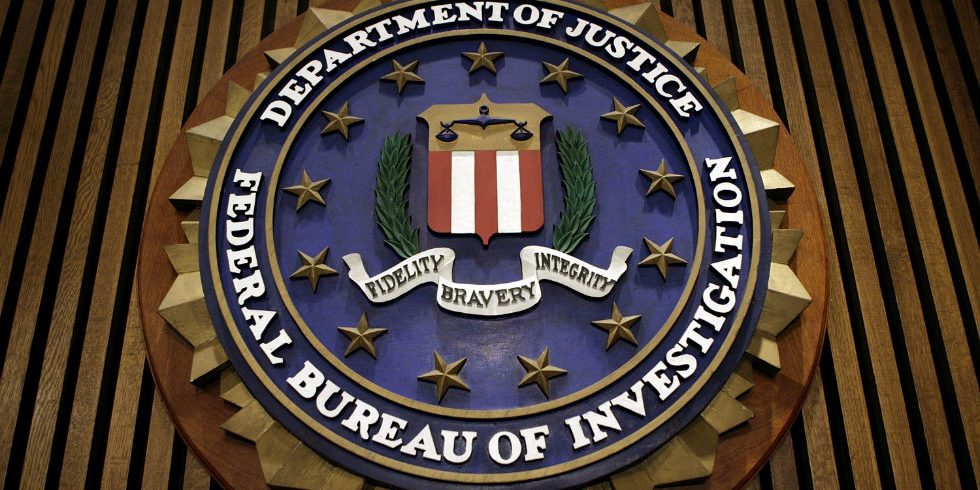 Congressional Republicans are seeking to make the case that the FBI’s investigation into President Trump’s campaign and possible collusion with Russia was based on flawed or politically tainted evidence connected to partisans loyal to Hillary Clinton.

The House Intelligence Committee memo spearheaded by Rep. Devin Nunes (R-Calif.) that is the talk of Washington will be at the center of the argument. The release of that four-page memo is expected as early as Friday.

While the FBI has been protesting the release of the Nunes memo, it has been working behind the scenes to vet a version of the Grassley-Graham memo, which is expected to be released in redacted form soon. The FBI is also seeking redactions to the Nunes memo, though it is not clear the White House or congressional Republicans will agree to them.

Republicans are prepared to argue that the evidence used to justify the FBI’s probe came from partisans loyal to Clinton.