A U.S. Army veteran and green card holder with a felony drug conviction began a hunger strike Wednesday to protest his likely deportation, after a federal court denied his appeal to remain in the U.S., where he has lived since age 8.

Miguel Perez Jr., 39, a Chicago resident who served two tours of duty in Afghanistan and recently finished a prison term on a drug conviction, had sought to remain in the U.S., arguing his life would be in danger if he were deported to Mexico, where drug cartels target veterans with combat experience to work on their behalf, or else.

A three-judge panel for the 7th U.S. Circuit Court of Appeals rejected that argument last week.

Perez said he believes deportation means certain death and the only thing left to do is commence an “extreme fast” until he is granted relief.

“If it comes down to me being deported, I would rather leave this world in the country I gave my heart for,” Perez said in an interview from the detention center where he has been in custody for the last year. 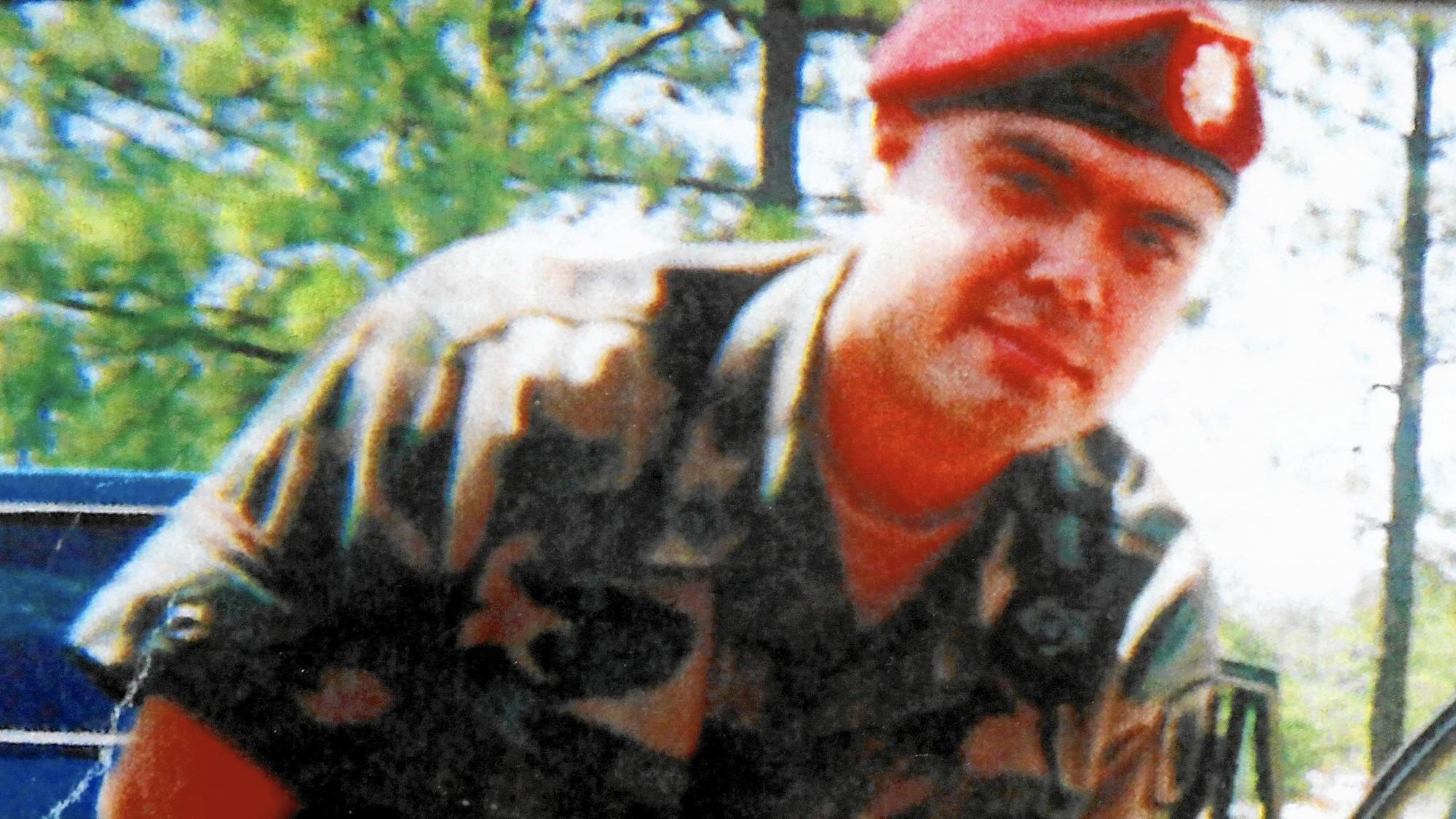 An Army veteran and green card holder with a drug conviction launches a hunger strike to protest his deportation, after his appeal to stay in the U.S. was denied.