Hero or hired gun? How a British former spy became a flash point in the Rus… 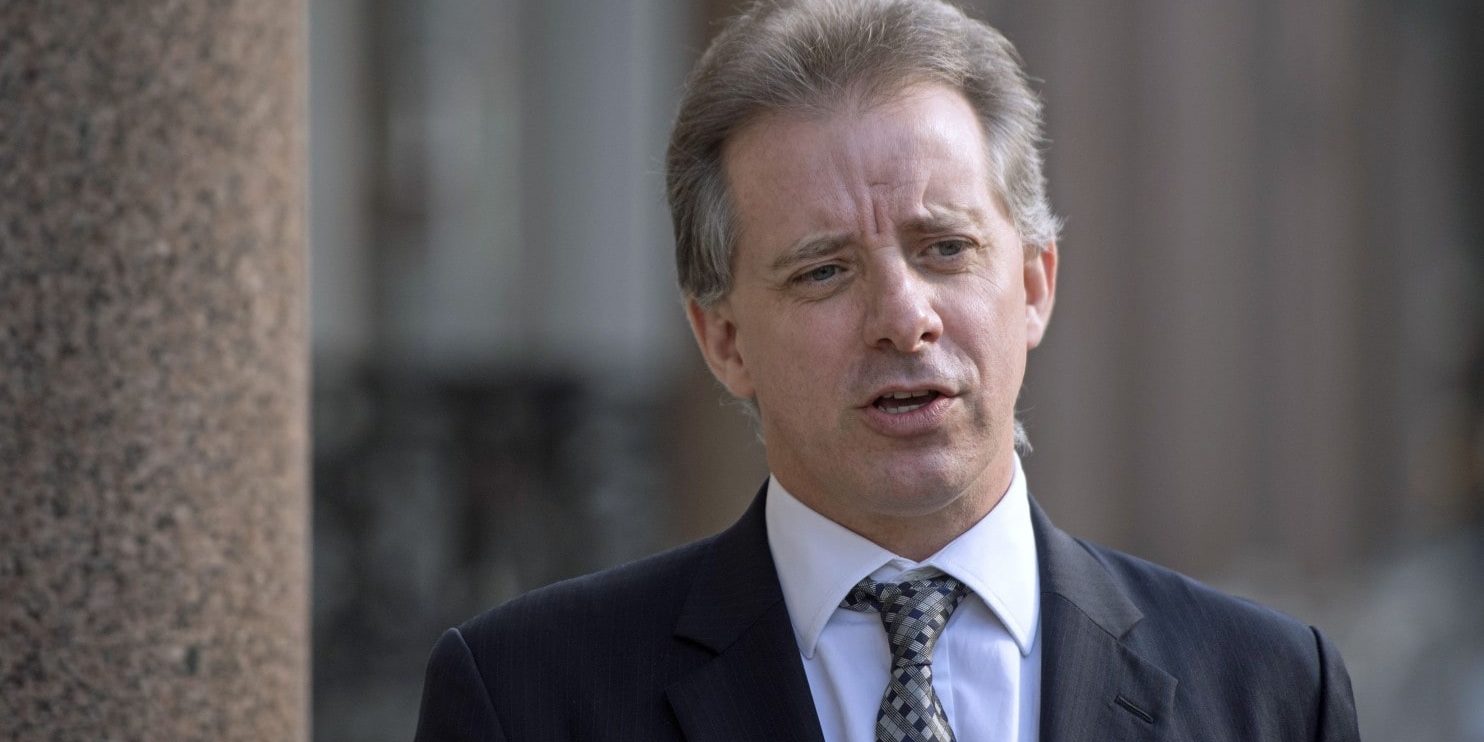 In the fall of 2016, a little more than a month before Donald Trump was elected president, Christopher Steele had the undivided attention of the FBI.

For months, the British former spy had been working to alert the Americans to what he believed were disturbing ties Trump had to Russia. He had grown so worried about what he had learned from his Russia network about the Kremlin’s plans that he told colleagues it was like “sitting on a nuclear weapon.”

He was now being summoned to Rome, where he spent hours in a discreet location telling four American officials — some of whom had flown in from the United States — about his findings.

The Russians had damaging information about Trump’s personal behavior and finances that could be used to pressure the GOP nominee. What’s more, the Kremlin was now carrying out an operation with the Trump campaign’s help to tilt the U.S. election — a plot Steele had been told was ordered by President Vladi­mir Putin.

The FBI investigators treated Steele as a peer, a Russia expert so well-trusted that he had assisted the Justice Department on past cases and provided briefing material for British prime ministers and at least one U.S. president. During intense questioning that day in Rome, they alluded to some of their own findings of ties between Russia and the Trump campaign and raised the prospect of paying Steele to continue gathering intelligence after Election Day, according to people familiar with the discussion.

Hero or hired gun? How a British former spy became a flash point in the Russia investigation.

Christopher Steele struggled to navigate dual obligations — to his private clients, who were paying him to help Hillary Clinton win, and to a sense of public duty born of his previous life