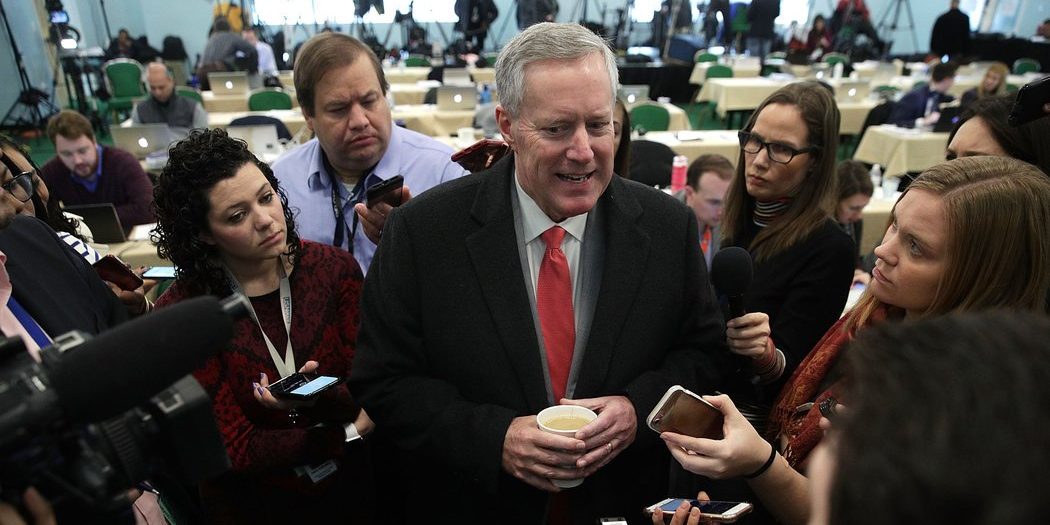 With government funding set to expire on Thursday, Congress careened toward another standoff on Monday as House Republicans moved ahead with a temporary spending measure that Senate Democrats have promised to block.

By late Monday night, lawmakers had barely 72 hours remaining to avert another government shutdown after last month’s three-day closure, and their precise path for keeping the government open remained unclear.

At the same time, congressional leaders appeared to be closing in on a deal to raise strict caps on military and domestic spending, a pact that would help pave the way for a long-term spending package.

That package, in turn, would end the need for the seemingly endless series of temporary spending measures that have left lawmakers exasperated while repeatedly raising the threat of a government shutdown.

House Republicans emerged from a closed-door meeting on Monday night with a plan to pass a temporary spending measure that would fund the government through March 23. The measure would also include full-year funding for the Defense Department — boosting military spending, as President Trump and Republicans are determined to do — and it would include two years of funding for community health centers.

With funding set to expire Thursday, House Republicans were moving ahead with a temporary spending measure, but it did not appear to have the support to pass the Senate.