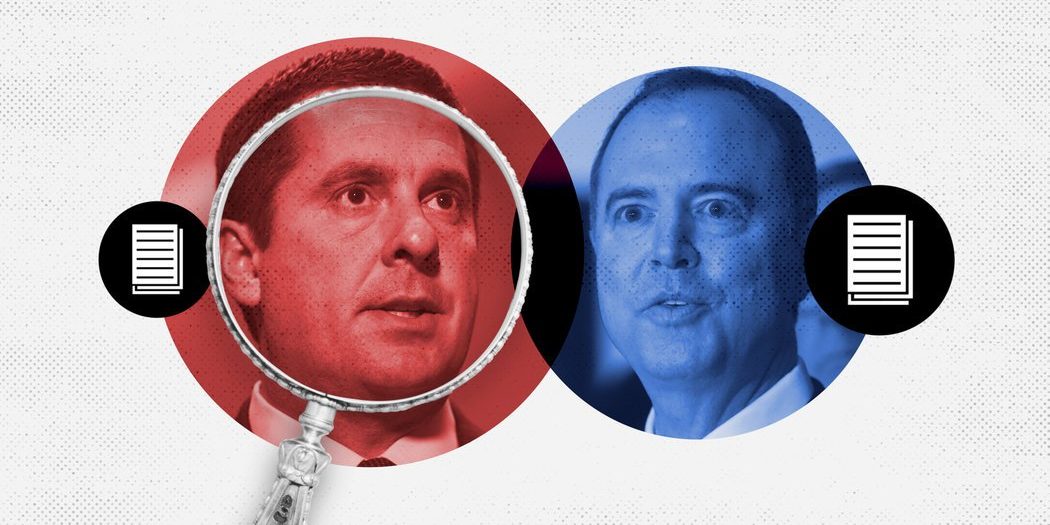 House Republicans released a disputed memo on Friday compiled by congressional aides that accused the F.B.I. and Justice Department of abusing their surveillance powers to spy on a former Trump campaign adviser, Carter Page.

The memo, which has prompted a political firestorm, also criticizes information used by law enforcement officials in their application for a warrant to wiretap Mr. Page, and names the senior F.B.I. and Justice Department officials who approved the highly classified warrant.

But the memo falls well short of providing the material promised by some Republicans: namely, that the evidence it contained would cast doubt on the origins of the Russia investigation and possibly undermine the inquiry, which has been taken over by the special counsel, Robert S. Mueller III.

Instead, the document confirms that actions taken by another former Trump foreign policy adviser, George Papadopoulos, were a factor in the opening of the investigation.

The F.B.I. and House Democrats have both said the memo is misleading because it contains both omissions and inaccuracies. The memo does not provide the full scope of evidence the F.B.I. and Justice Department used to obtain the warrant to surveil Mr. Page.

The memo accused senior officials at the F.B.I. and Justice Department of bias in the early stages of the Russia investigation.