How Donald Trump Is Playing a Dangerous Game of Nuclear Poker 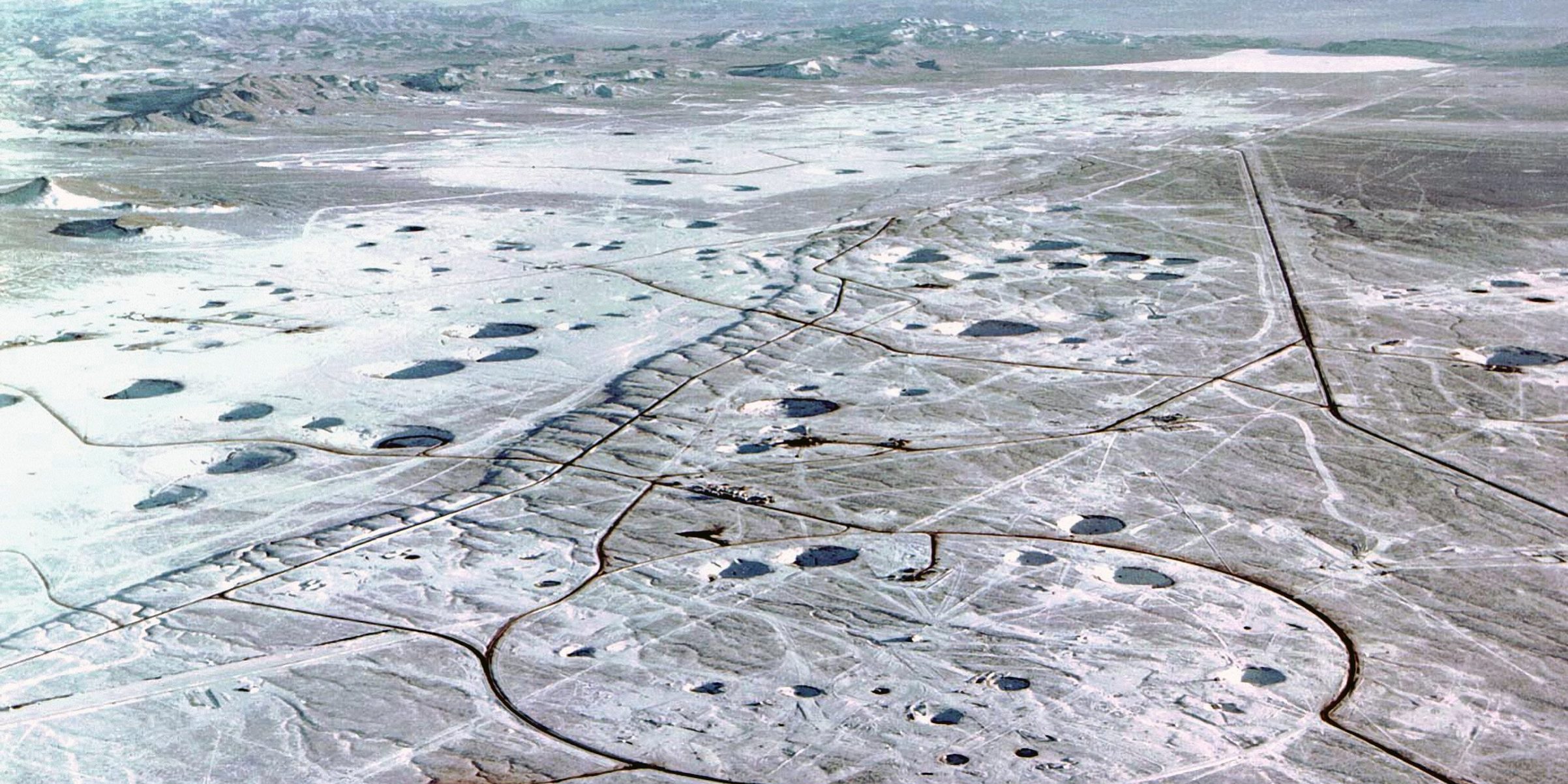 At a vast tract of uninhabited desert in southern Nevada, hundreds of moonlike craters dimple the wasteland, remnants of Cold War nuclear explosions that melted the bedrock and fused the sand to ensure that America could take part in the unthinkable: global thermonuclear war. The crowds of scientists and generals are long gone–the U.S. hasn’t tested a nuke since 1992, when then President George H.W. Bush declared a self-imposed testing moratorium. But the Nevada National Security test site is not completely abandoned. A skeleton crew of custodians oversees the long dormant facility, less than 90 miles northwest of Las Vegas, standing by to turn the lights back on if the day ever comes.

It may come sooner than many thought.

Since 1993, the Department of Energy has had to be ready to conduct a nuclear test within two to three years if ordered by the President. Late last year, the Trump Administration ordered the department to be ready, for the first time, to conduct a short-notice nuclear test in as little as six months.

That is not enough time to install the warhead in shafts as deep as 4,000 ft. and affix all the proper technical instrumentation and diagnostics equipment. But the purpose of such a detonation, which the Administration labels “a simple test, with waivers and simplified processes,” would not be to ensure that the nation’s most powerful weapons were in operational order, or to check whether a new type of warhead worked, a TIME review of nuclear-policy documents has found. Rather, a National Nuclear Security Administration official tells TIME, such a test would be “conducted for political purposes.”

How Donald Trump Is Playing a Dangerous Game of Nuclear Poker