In Italian Elections, Berlusconi Takes a Cue From Trump, Bets Big on Bigotr… 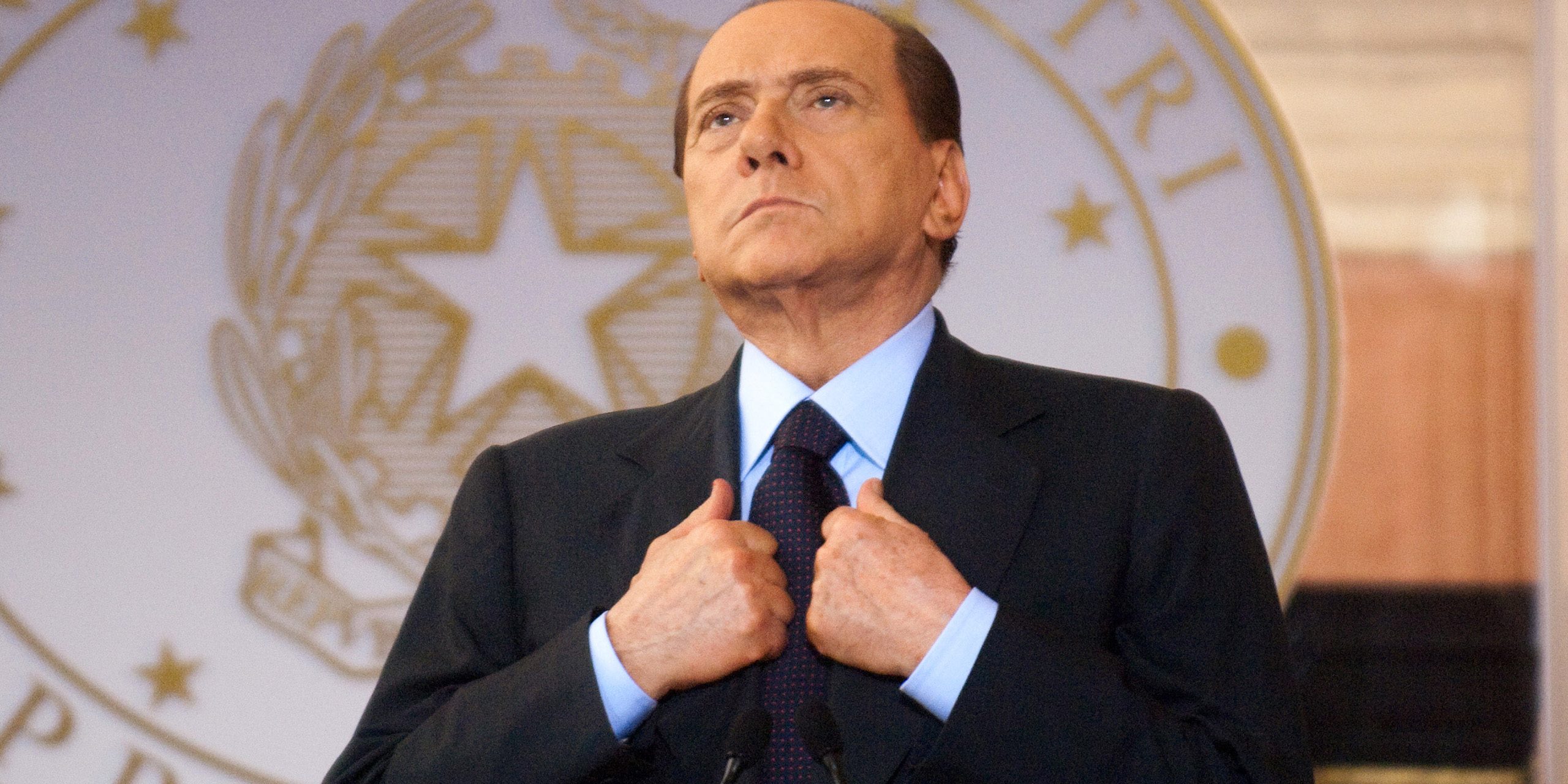 After a weekend defined by racial tension when 28-year-old alt-right nationalist Luca Traini systematically hunted and shot down African migrants, you might think Italy’s political leaders would tone down their racist rhetoric. But you would be wrong.

Instead, they have upped the ante, raising the stakes in the highly contentious election campaign by trying to outdo each other’s bigotry. Like U.S. President Donald Trump, whose “build the wall” battlecry gained him quasi-fanatical support, Italian political hopefuls seem to preying on the fears that many Italians harbor about migrants crossing the sea from Libya. And while pledging to build a wall across the sea is, well, a bridge too far, promising mass deportations is apparently the next best thing.

Matteo Salvini of the far-right Northern League, under which Traini unsuccessfully ran for a local office in 2017, renewed his earlier campaign promise to deport immediately 100,000 African migrants, no matter their status, should his party come into power.

At a campaign stop, Salvini rationalized Traini’s rampage in the little hilltop town of Macerata, where several people were wounded but, miraculously, none killed.

“The Italians are not racist,” said Salvini. “The problem is not immigration, but illegal immigration, namely the 800,000 migrants that the last governments allowed to land here.”

In Italian Elections, Berlusconi Takes a Cue From Trump, Bets Big on Bigotry