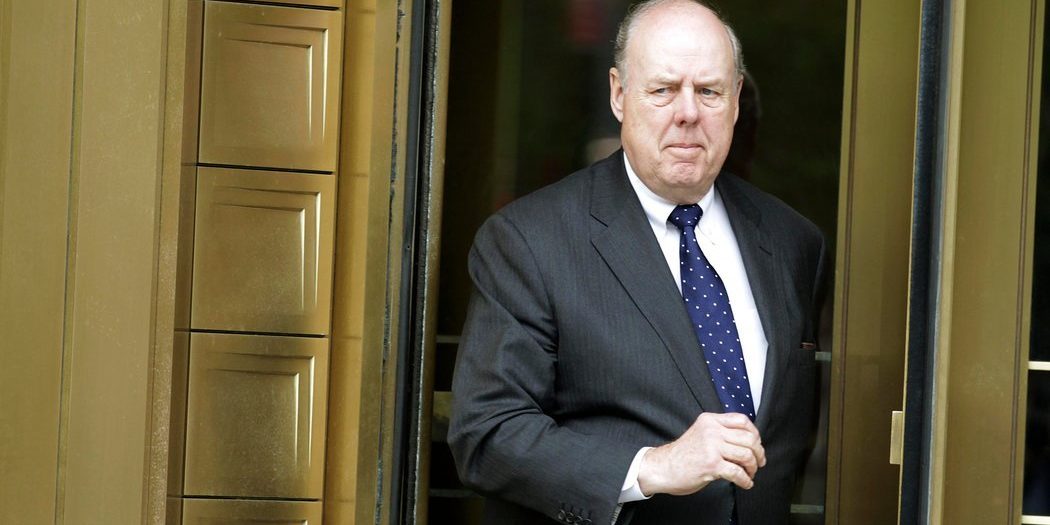 Lawyers for President Trump have advised him against sitting down for a wide-ranging interview with the special counsel, Robert S. Mueller III, according to four people briefed on the matter, raising the specter of a monthslong court battle over whether the president must answer questions under oath.

His lawyers are concerned that the president, who has a history of making false statements and contradicting himself, could be charged with lying to investigators. Their stance puts them at odds with Mr. Trump, who has said publicly and privately that he is eager to speak with Mr. Mueller as part of the investigation into possible ties between his associates and Russia’s election interference, and whether he obstructed justice.

Mr. Trump’s decision about whether to speak to prosecutors, expected in the coming weeks, will shape one of the most consequential moments of the investigation. Refusing to sit for an interview opens the possibility that Mr. Mueller will subpoena the president to testify before a grand jury, setting up a court fight that would drastically escalate the investigation and could be decided by the Supreme Court.

Rejecting an interview with Mr. Mueller also carries political consequences. It would be certain to prompt accusations that the president is hiding something, and a court fight could prolong the special counsel inquiry, casting a shadow over Republicans as November’s midterm elections approach or beyond into the president’s re-election campaign.

The lawyers believe the special counsel lacks standing in some matters, but a refusal would run counter to the president’s statements and raise the specter of a court battle.