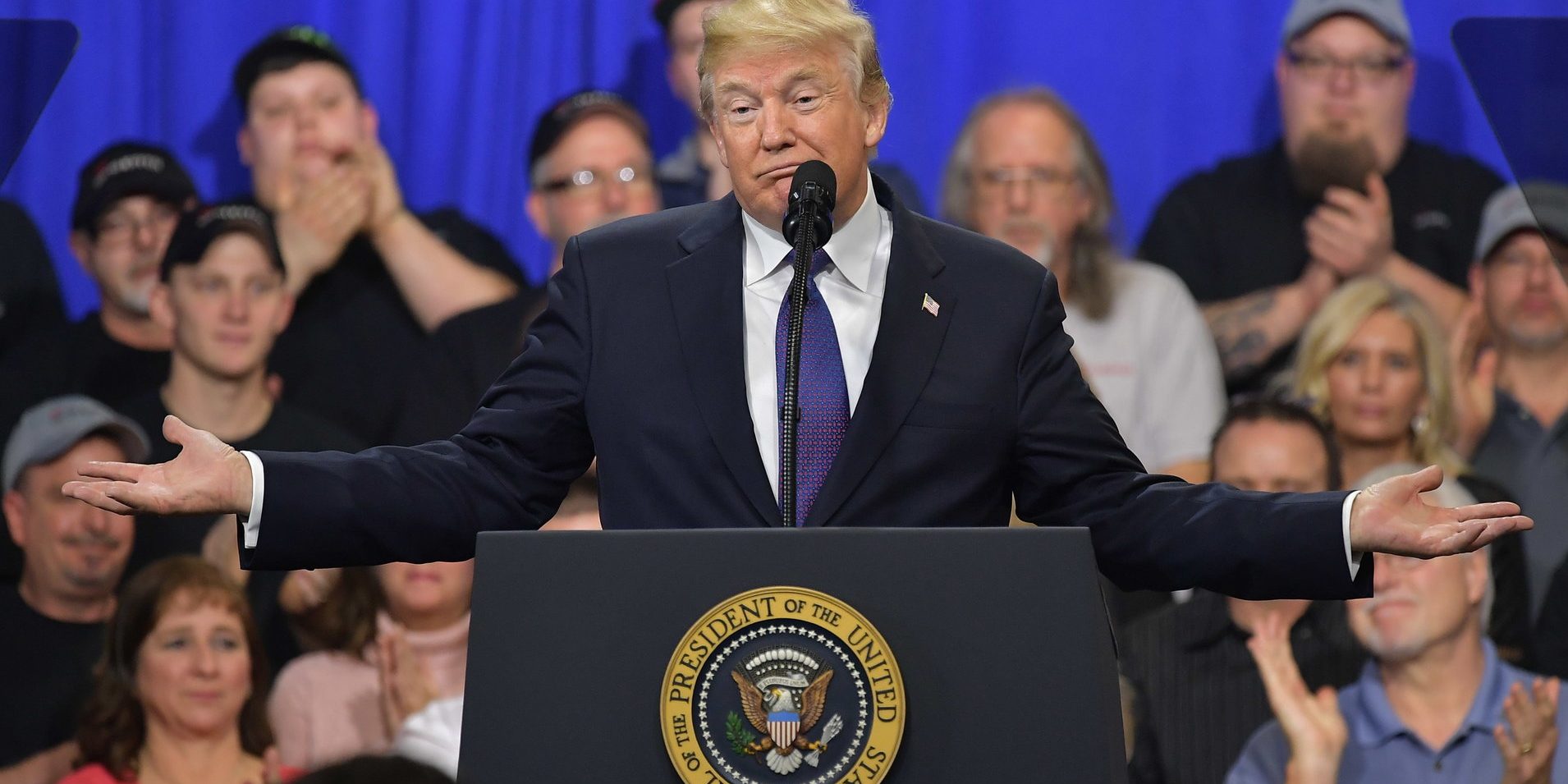 While still a presidential hopeful in 2016, Donald Trump attacked U.S. District Judge Gonzalo Curiel on national television, saying the “Mexican” justice couldn’t impartially rule on lawsuits against Trump University because of Trump’s promise to build “a wall between here and Mexico.”′

“Look, he’s proud of his heritage, OK? I’m building a wall,” Trump told CNN anchor Jake Tapper in June 2016, referring to Curiel, an American who was born in Indiana.

In a twist of irony, the fate of that border wall may now be in the hands of the judge derided by Trump. As first reported by McClatchy, Curiel will preside over a case on Friday that may determine whether the federal government has the power to bypass environmental laws to build Trump’s wall.

Andrew Gordon, a former Department of Homeland Security attorney, called the case “very significant,” telling McClatchy that if Curiel rules against the administration, it could hamper Trump’s immediate border wall ambitions — even if a higher court chooses to rule differently at a later stage.

Should Curiel rule in favor of the administration, Trump could issue waivers to build barriers on unfenced parts of border, noted The Hill.

U.S. District Judge Gonzalo Curiel will hear a case on Friday that could determine whether Trump can waive environmental laws for his wall.