Backers of President Donald Trump are sharing more “junk” political news – ideologically extreme, conspiratorial, sensationalist and phony information – over Twitter and Facebook than all other groups combined, significantly magnifying the polarization in the American electorate, according to an analysis by British researchers.

Rather than obtaining news over social media from mainstream outlets, these Americans shared posts from 92 Twitter accounts of fringe groups such as “100PercentFEDUp,” “Beforeitsnews,” “TheAngryAmericans” and “WeArethenewmedia” during the three months before Trump’s first State of the Union address, the Oxford University researchers reported.

The study, which culled data from hundreds of thousands of social media accounts, found similar patterns among Facebook users.

Although the “junk” news sites considered in the analysis included those on both the left and right, lead researcher Philip Howard said the findings suggest “that most of the junk news that people share over social media ends up with Trump’s fans, the far right. They’re playing with different facts, and they think they have the inside scoop on conspiracies.”

“That’s a problem for democracy,” Howard said. “In an ideal world, everybody would get at least a few of the same news stories, There’d be some shared facts and some shared understanding of the problems” facing the country. 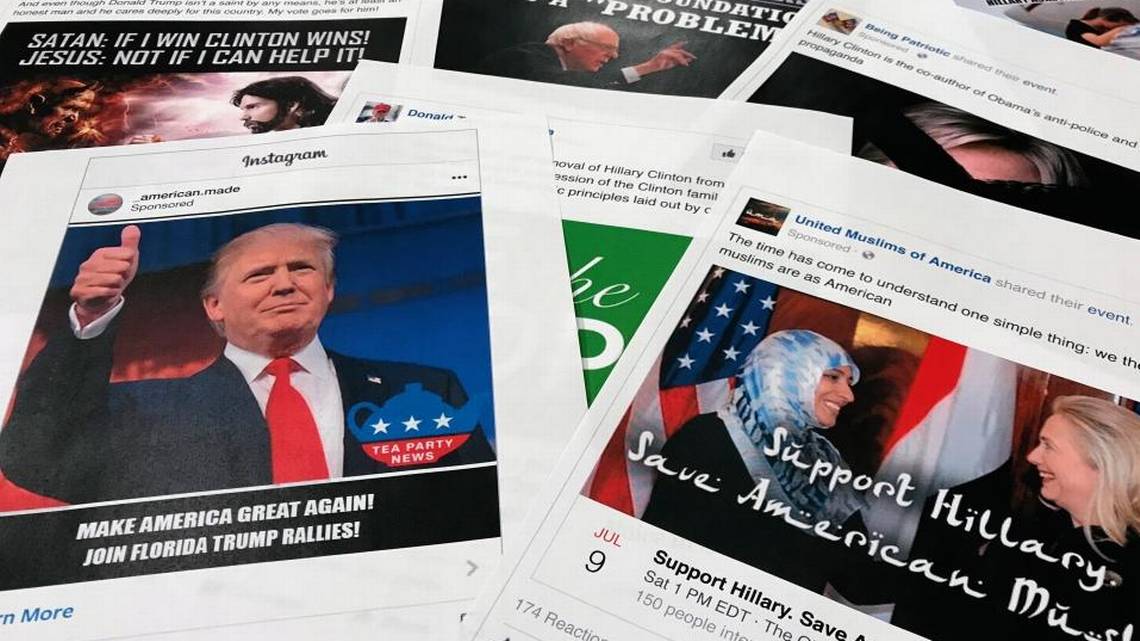