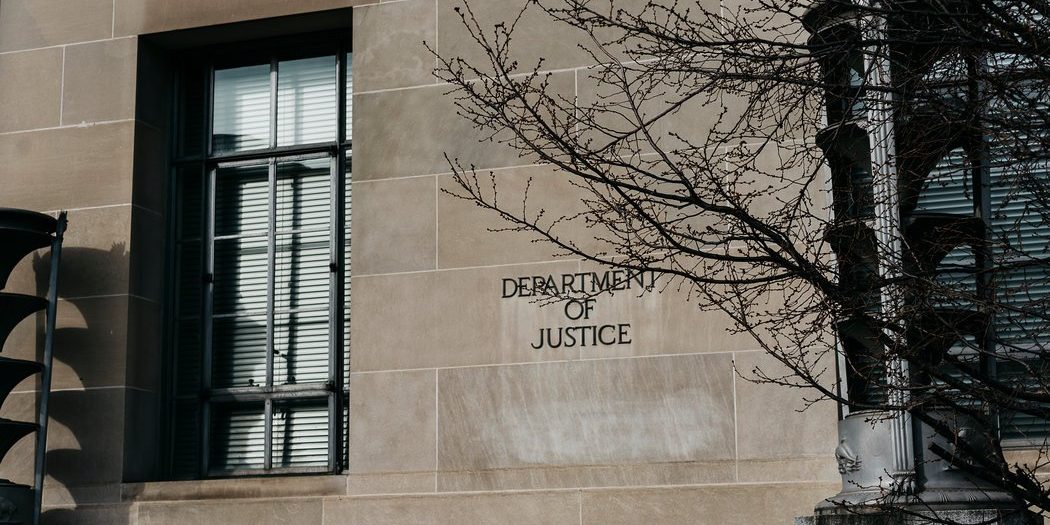 The Justice Department has effectively shuttered an Obama-era office dedicated to making legal aid accessible to all citizens, according to two people familiar with the situation.

The division, the Office for Access to Justice, began as an initiative in 2010 under former Attorney General Eric H. Holder Jr. to increase and improve legal resources for indigent litigants in civil, criminal and tribal courts. Though the head of the office reports directly to the associate attorney general, it never gained much visibility within the Justice Department because it did not oversee a large staff of prosecutors.

While Attorney General Jeff Sessions cannot close the office without notifying the Congress, he can sideline it by moving its resources elsewhere. Its offices now sit dark on the third floor of the Justice Department building. The staff of a dozen or so has dwindled and left the department over the past few months, the people said. Maha Jweied, the acting director of the department, left this month to start a consulting business, according to her LinkedIn profile.

The Office for Access to Justice was an Obama administration initiative to confront what it viewed as a crisis: the lack of quality legal aid for the poor.