Labor Dept. Plan Could Let the Boss Pocket the Tip 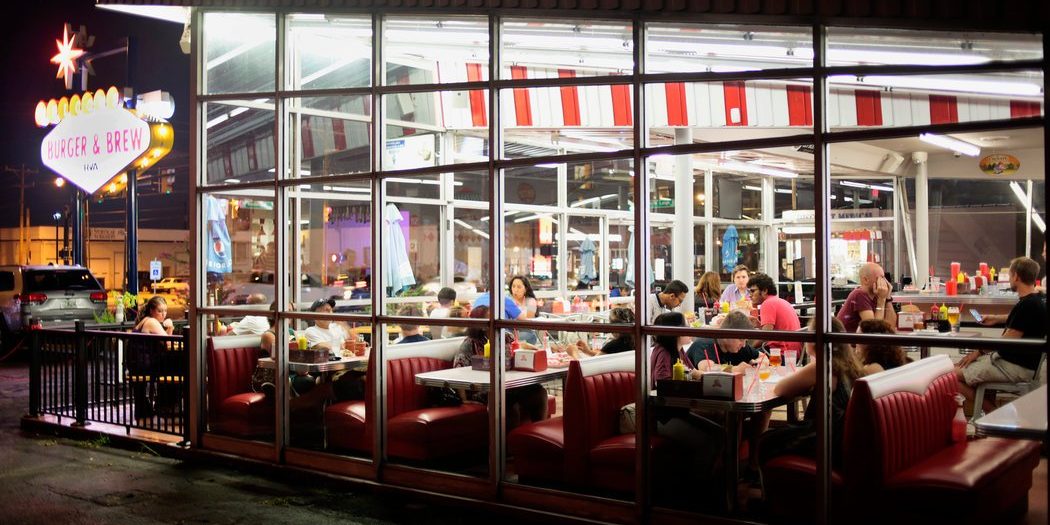 The Trump administration is moving to give restaurants and other employers more control over workers’ tips. But critics have denounced the plan as legalizing wage theft and accuse the administration of suppressing evidence that lends credence to the charge.

In December, the administration announced a proposal to undo portions of a 2011 regulation that blocked employers from collecting tips and distributing them to anyone other than the workers who customarily receive them.

Under the new proposal, for which the public comment period ends on Monday, employers could use workers’ tips for essentially any purpose, as long as the workers were directly paid at least the federal minimum wage of $7.25 an hour.

The restaurant industry, which has fought the Barack Obama administration regulation for years, argues that the change would allow employers to share the tips of waiters and waitresses with so-called back-of-the-house workers like cooks and dishwashers.

“We think it’s unfair for a busboy who picks up dirty dishes to be able to get tips but for a dishwasher who cleans the dishes not to be allowed to share the tips,” said Angelo Amador, senior vice president and regulatory counsel at the National Restaurant Association.

Labor Dept. Plan Could Let the Boss Pocket the Tip

A move to allow restaurants and other employers to impose tip sharing on workers, and in some cases keep the money, is under fire from labor groups.