Michelle Obama to frightened Americans: ‘All we have is hope’ 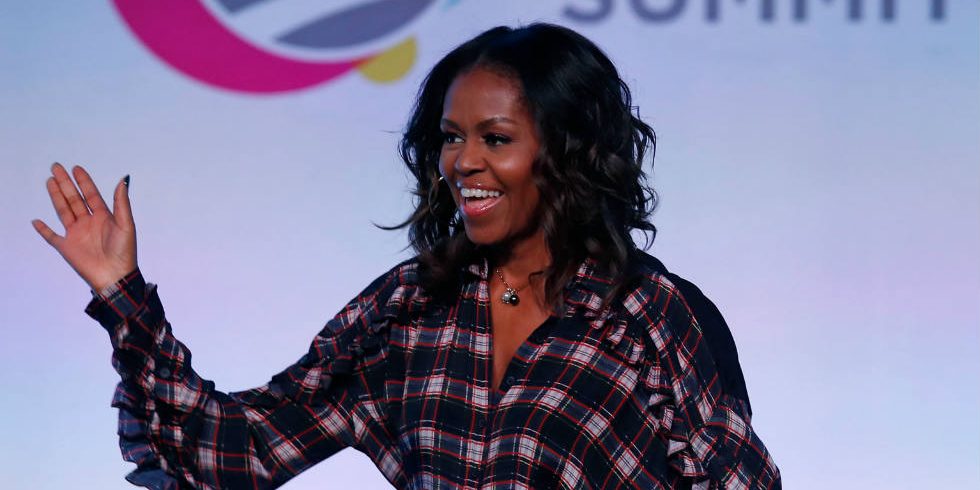 Michelle Obama has a message for Americans who are frightened by the current political climate: remain hopeful.

“All we have is hope,” the former first lady says in a preview clip from Thursday’s “Ellen” show. Obama’s sit-down with host Ellen DeGeneres marks her first TV interview since leaving the White House last year.

“People are afraid, but then there are people who feel good about the direction of the country, so I mean, that’s what makes this country complicated because it’s made up of so many different people from different backgrounds,” Obama tells DeGeneres, when asked what advice she’d give people who find the world to be a “scary place right now.”

“The thing I learned in the eight years that I was in the White House is that what we do every day in our lives, the good things that we do every day — and we know we do it: we show empathy, we care for each other, you know, we do have a lot in common,” says Obama. “That’s what it means to lead with hope and not fear.”
“I would just encourage your viewers, the country, to do the things we do every day: to love each other, to take care of each other, to show empathy — and you can’t do that only when people make you feel good or safe,” the 54-year-old Obama said, without mentioning President Trump. “We’ve got to do it all across the board.”

“We have to be an open-hearted nation and that’s who we are,” she added.

Michelle Obama to frightened Americans: ‘All we have is hope’

Michelle Obama has a message for Americans who are frightened by the current political climate: remain hopeful.