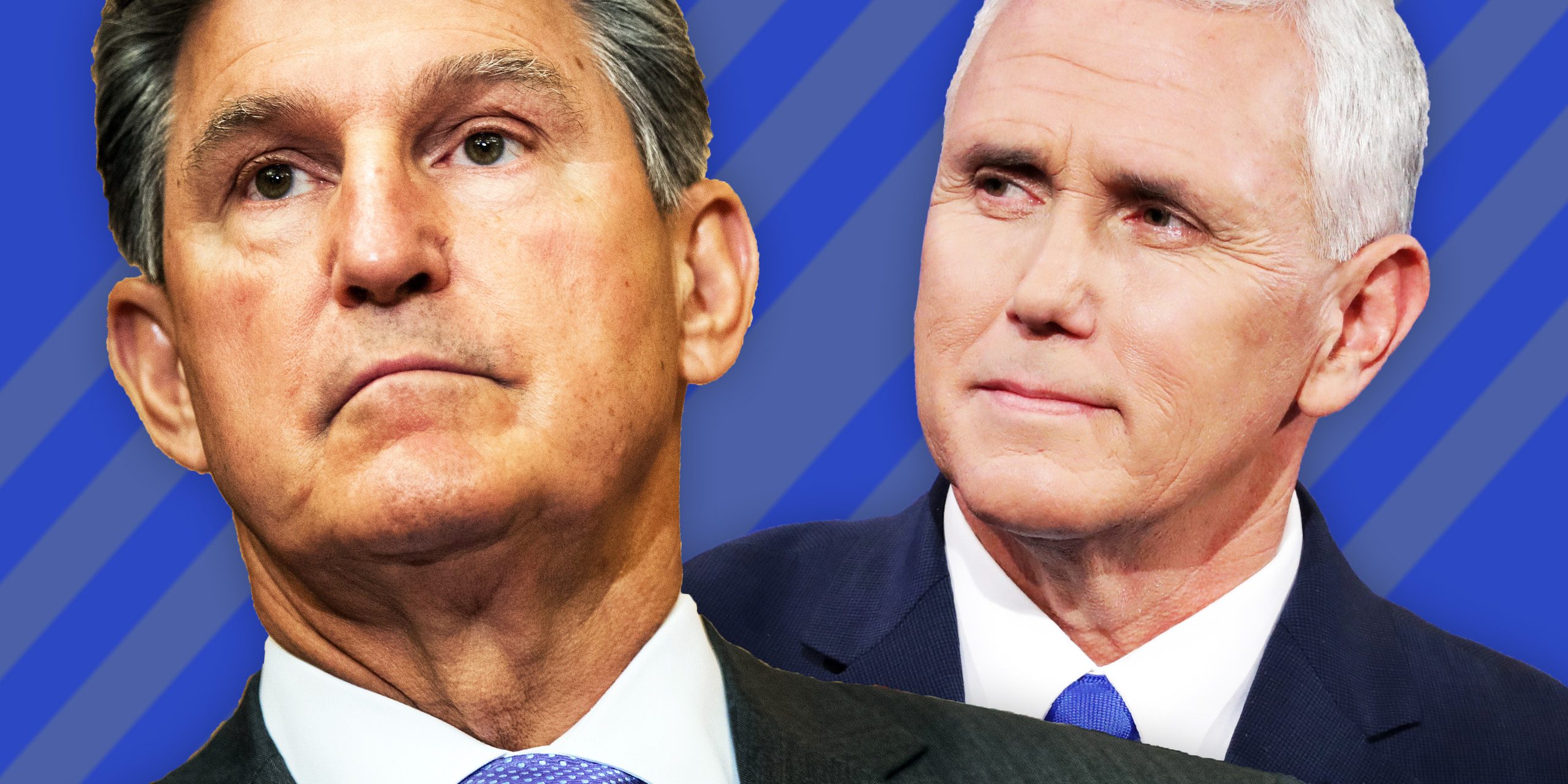 Liberals like to scoff at Joe Manchin, but after yesterday I think it’s pretty obvious that a lot of them can learn something from the West Virginia senator. He knows how to hit back.

Vice President Mike Pence was in Lewisburg, West Virginia, Wednesday where he gave a speech that tore into Manchin. Pence attacked Manchin’s vote against the tax bill and then continued: “But it’s not just the tax cut. Senator Joe Manchin has voted no time and again on the policies that West Virginia needs. When the time came to repeal and replace the disaster of Obamacare, Joe voted no. When we empowered West Virginia to defund Planned Parenthood, Joe voted no.”

As you know, Donald Trump is popular in Manchin’s state. Gallup found this week that it’s his best state, at 61 percent approval. And Manchin is up for reelection this year (hence Pence’s tirade).

A lot of liberals don’t have much love for the senator from West Virginia, but he just showed others in the party how to reply when this White House comes at you.