North and South Korea Made Peace for the Olympics. Here’s Why It Won’t Last 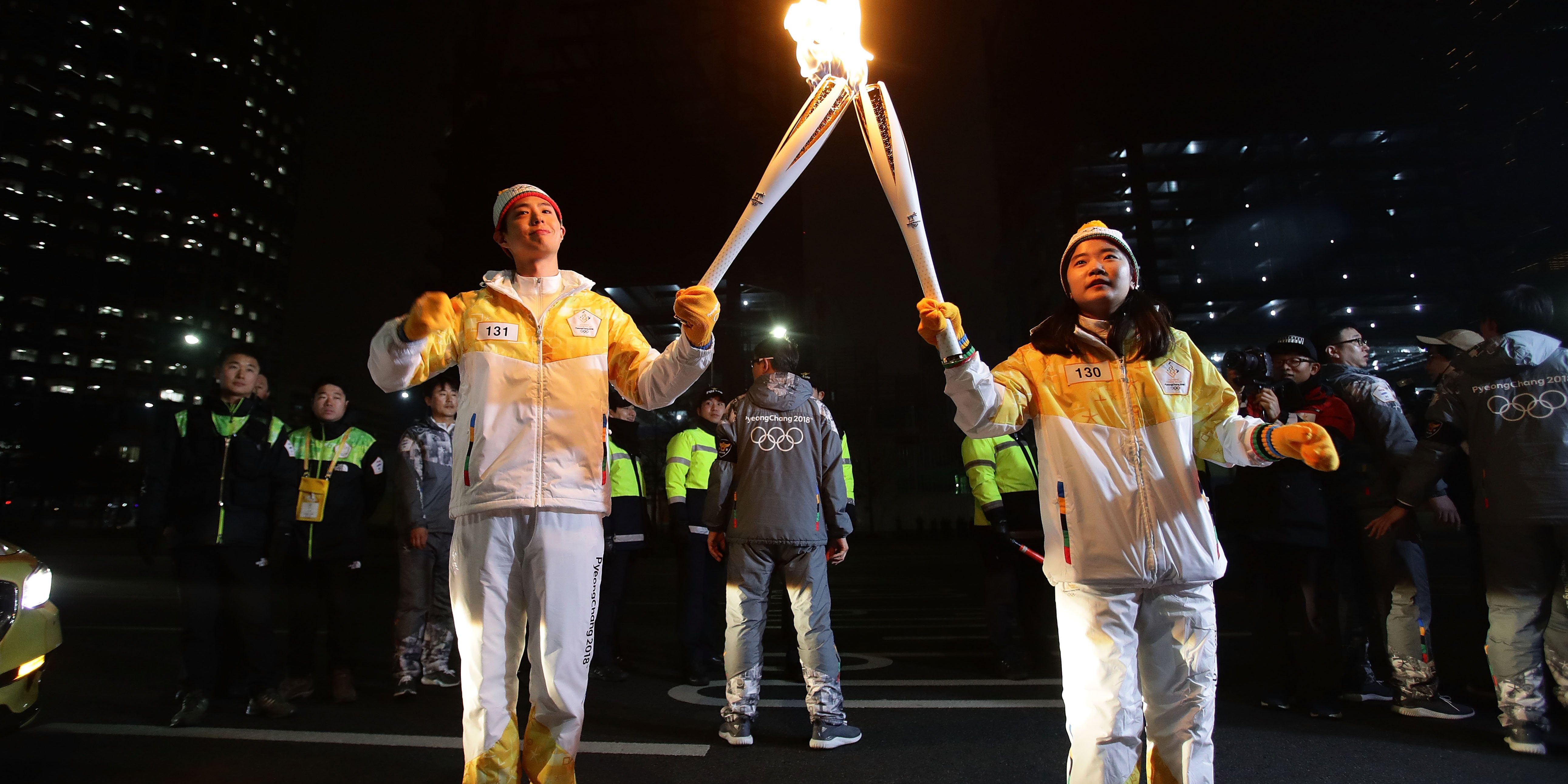 From the 9th century B.C., athletes and spectators traveling to the Olympics were protected by a truce that stilled feuding states during the Games. The ekecheiria was history’s earliest attempt to separate sport from politics. Although tarnished by Cold War boycotts in the 1980s, the notion of the Olympics as peacemaker endures.

At the 2018 PyeongChang Winter Olympics, it’s the Koreas’ turn. North Korea and South Korea will march under a united flag and field a joint team in women’s ice hockey, despite the two nations’ officially remaining at war. The outreach comes as tensions have spiked following Kim Jong Un’s accelerating nuclear and missile tests and his escalating war of words with U.S. President Donald Trump.

South Korean President Moon Jae-in hopes the show of unity can arrest what many fear is a relentless march toward nuclear catastrophe. So far, the sides are playing nice. North Korea is sending a 140-member orchestra, a cheering squad of young women, and 22 athletes to compete in ice hockey, figure skating, short-track speedskating, cross-country and Alpine skiing. (None are expected to medal.)

This is already progress. Before the 2008 Beijing Olympics, North and South negotiated for almost a year about fielding a joint team. Talks broke down when Seoul insisted that athletes be chosen on merit, while Pyongyang wanted squads composed 50-50 from each nation. This time North Korea agreed to all the South’s proposals within hours. “For North Korea, it’s important to participate, get into the limelight and change the discourse from poverty, starvation and the nuclear program,” says Udo Merkel, an expert on North Korean sport at Brighton University in the U.K.

North and South Korea Made Peace for the Olympics. Here’s Why It Won’t Last