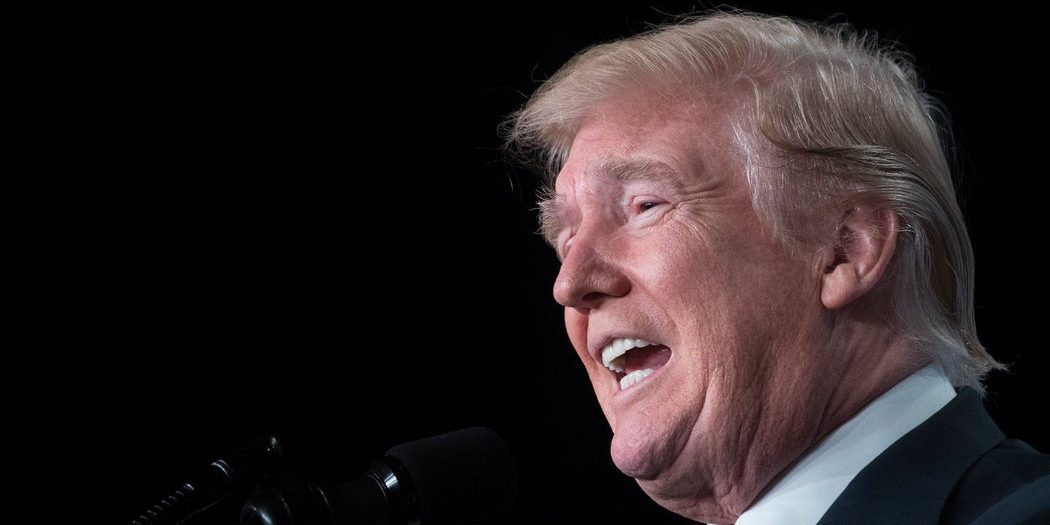 For weeks, allies of President Trump ratcheted up pressure to “release the memo.” The impact, according to supporters, would be monumental: It would shake the F.B.I. “to its core” (Representative Jeff Duncan of South Carolina) or it would reveal abuses “100 times bigger” than what incited the American Revolution (Sebastian Gorka, a former White House official).

The president himself said, after the memo’s release on Friday, that it “vindicates” him in the probe.

But it does no such thing. The memo from House Republicans, led by Representative Devin Nunes, fell well short of the hype. Its main argument is that when the Justice Department sought a warrant to wiretap the former Trump adviser Carter Page, it did not reveal that Christopher Steele — the author of a controversial opposition-research dossier — was funded by the Democratic National Committee and the Hillary Clinton campaign through a law firm.

What might be the lasting legacy of the Nunes memo is what it says about the president’s corrupt intent.