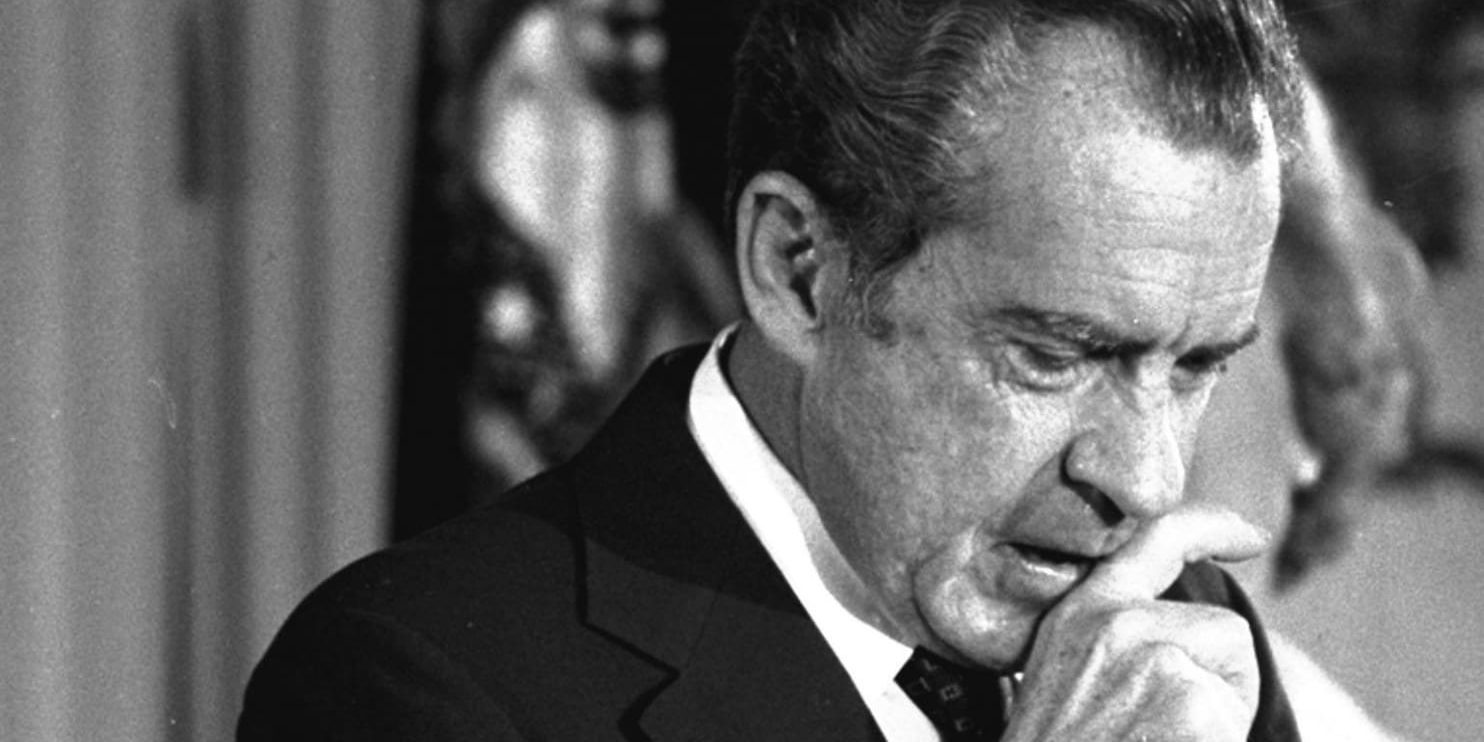 “Nixonian” is not the right word to use to describe the behavior of President Trump. In important ways, that characterization smears Richard Nixon.

It is hard to believe I am writing this. But it is also hard to believe it has come to this: The president is in open warfare with his Justice Department and the FBI — asserting flatly that its “top Leadership and Investigators . . . have politicized the sacred investigative process in favor of Democrats and against Republicans — something which would have been unthinkable just a short time ago.”

This was a breathtaking gut punch to the constitutional system. The release of the House Intelligence Committee memo purporting to discredit the Russia probe was predictably followed by a White House statement bemoaning “serious concerns about the integrity of decisions” by senior law enforcement officials.

Brace yourself for more, folks. Asked whether he had confidence in Deputy Attorney General Rod J. Rosenstein, Trump replied: “You figure that one out.”

The difference between the 37th and 45th presidents is that one could grasp how the law is supposed to work.