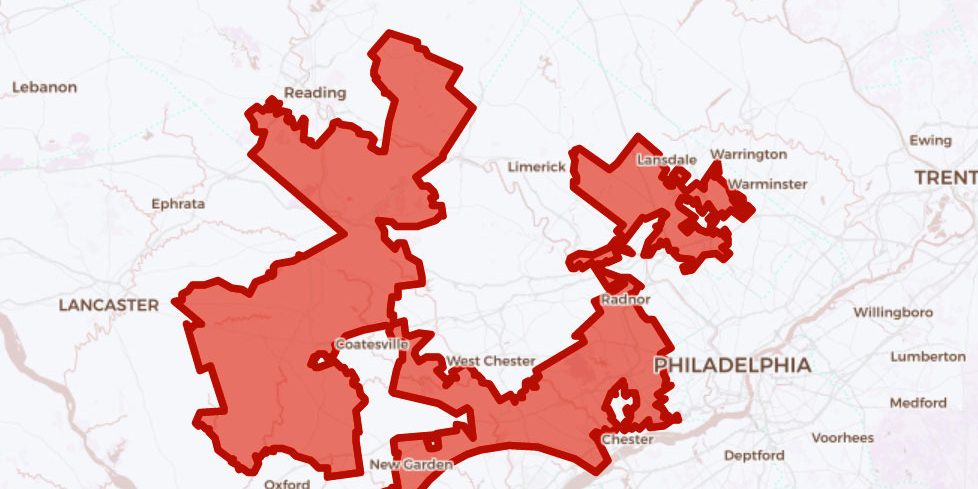 Someone has been giving Republicans ideas about doing away with courts that don’t rule in their favor. On Monday the U.S. Supreme Court rejected a request to stay a Pennsylvania Supreme Court ruling that requires the GOP-controlled legislature to redraw the state’s gerrymandered congressional districts before the next election. One Republican state lawmaker responded by starting a push to impeach the five Democratic state justices who found the map in violation of the Pennsylvania Constitution.

State Representative Cris Dush sent a memo to all members of the House seeking co-sponsors for an impeachment bill. In a speech to the chamber, he argued that the justices had “blatantly and clearly” contradicted the state constitution, and should thus be removed by the legislature.

Someone has been giving Republicans ideas about doing away with courts that don’t rule in their favor.