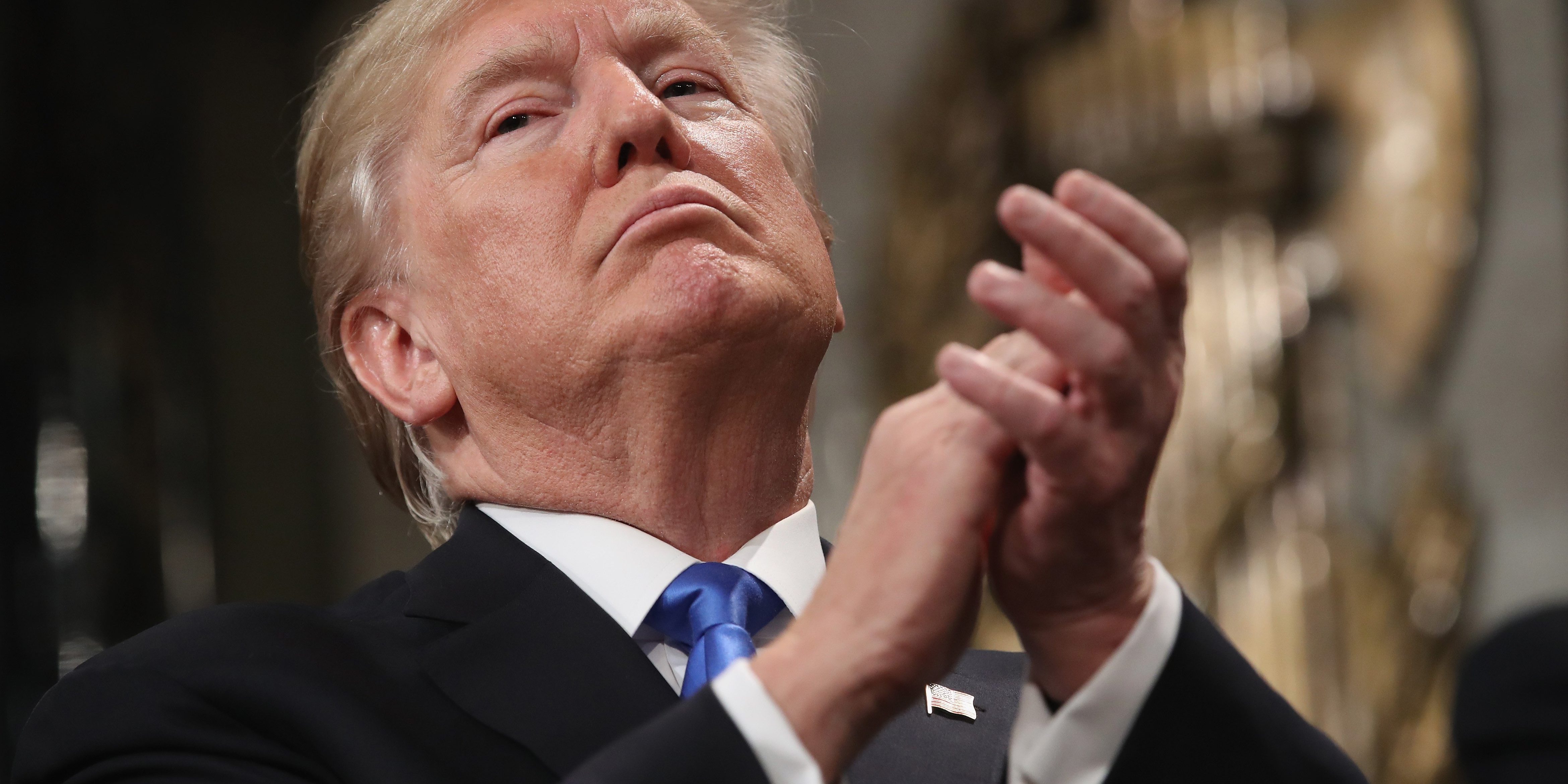 Overseen by Rep. Devin Nunes (R-CA), the Chairman of the House Intelligence Committee, the memo details allegations of bias in the FBI’s investigation into possible meddling in the 2016 election. Trump gave the blessing of release despite the strong objections of the FBI, which went so far as to express “grave concerns” about its accuracy.

“The Committee has discovered serious violations of the public trust, and the American people have a right to know when officials in crucial institutions are abusing their authority for political purposes. Our intelligence and law enforcement agencies exist to defend the American people, not to be exploited to target one group on behalf of another,” Nunes said in a release accompanying the memo.

Here’s What You Need to Know.