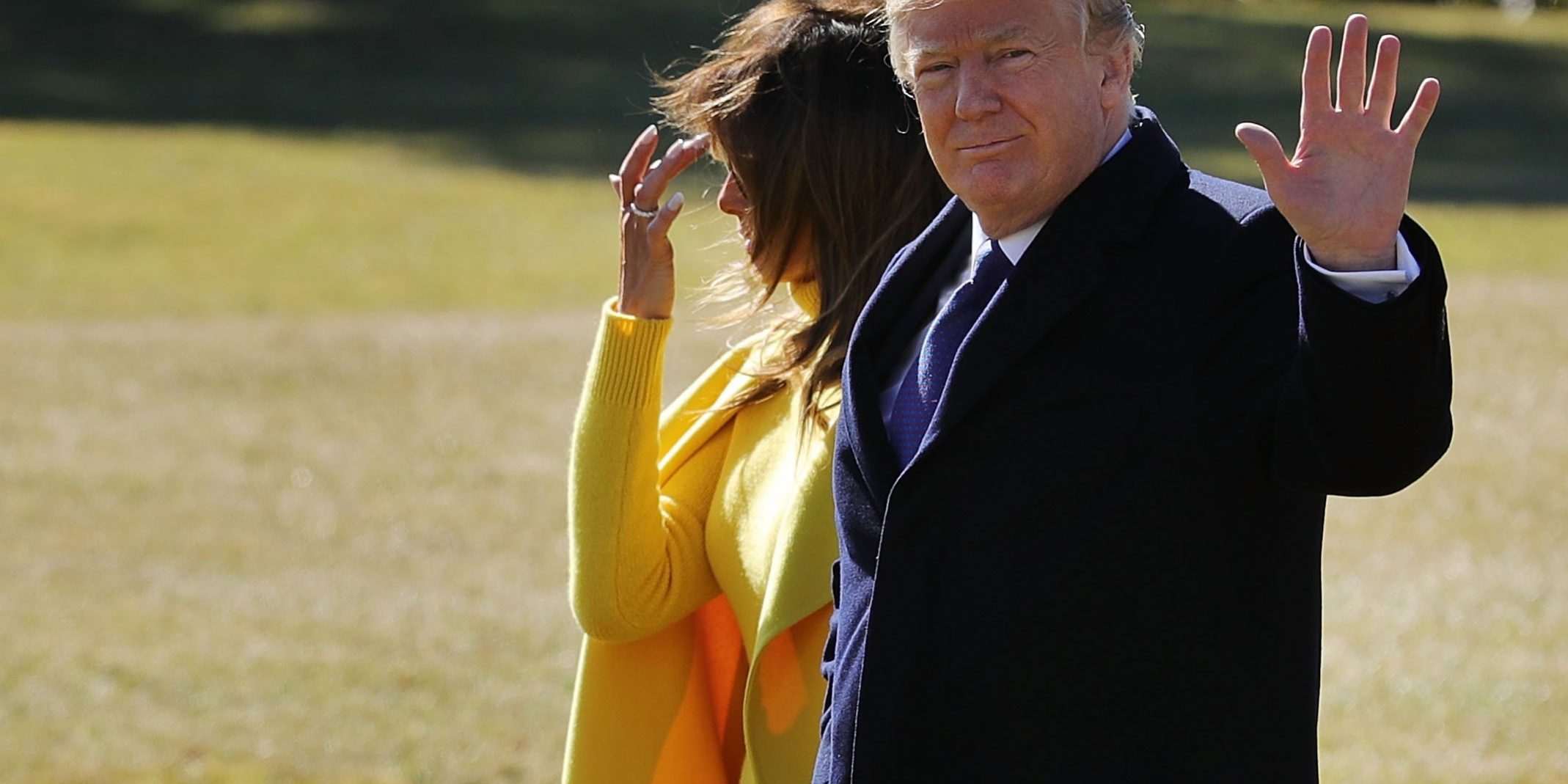 President Donald Trump said Democrats who did not clap during his first State of the Union address were “treasonous.”

Speaking at a Sheffer factory in Cincinnati Monday, Trump criticized Democratic lawmakers who did not stand and applaud during his State of the Union address last Tuesday, saying they gave off “bad energy” and calling them “un-American.”

“Somebody said treasonous,” he said. “I mean, yeah, I guess, why not. Can we call that treason? Why not?”

Trump called for bipartisan unity during his first State of the Union address, but many Democrats in the audience stayed seated and avoided clapping even on some noncontroversial subjects that would have typically prompted applause.

“You cannot reject bipartisan plans to improve health care and protect Dreamers or sow hate and division — and then turn around the next day and say you want to work together,” said Democratic Sen. Kamala Harris of California after the speech.

He also called them “un-American.”