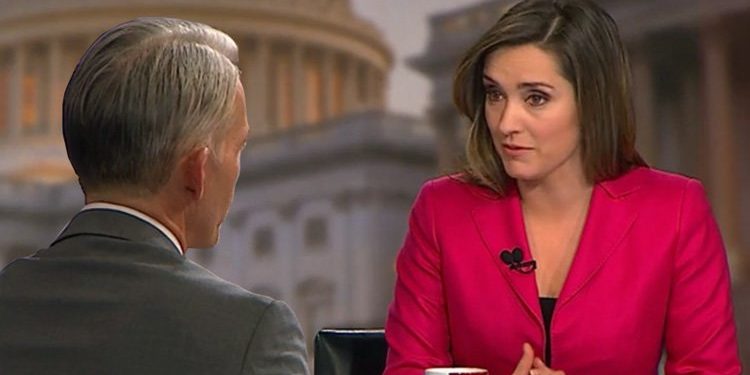 Rep. Trey Gowdy (R-SC) told CBS News that the memo he co-authored with Rep. Devin Nunes (R-CA) will not have any impact on Special Prosecutor Robert Mueller’s investigation.

Appearing on Sunday’s “Face the Nation,” Gowdy spoke with CBS News White House and Senior Foreign Affairs Correspondent Margaret Brennan, his first interview since he announced he would not be running for reelection in 2018.

Brennan asked Gowdy about Trump’s Saturday morning tweet in which he claimed the Nunes memo “totally” vindicated him of any Russian collusion or obstruction of justice.

“This memo totally vindicates ‘Trump’ in probe. But the Russian Witch Hunt goes on and on. Their was no Collusion and there was no Obstruction (the word now used because, after one year of looking endlessly and finding NOTHING, collusion is dead). This is an American disgrace!” he tweeted.

Gowdy responded: “I would say this – I am sure the president is pretty frustrated. Adam Schiff prejudged the investigation before we interviewed the first witness… I don’t think it [the memo] has any impact on the Russia investigation.”

Trey Gowdy tells CBS News he supports Robert Mueller, Rod Rosenstein should not be fired, and there would be a Russia investigation without the Steele dossier.