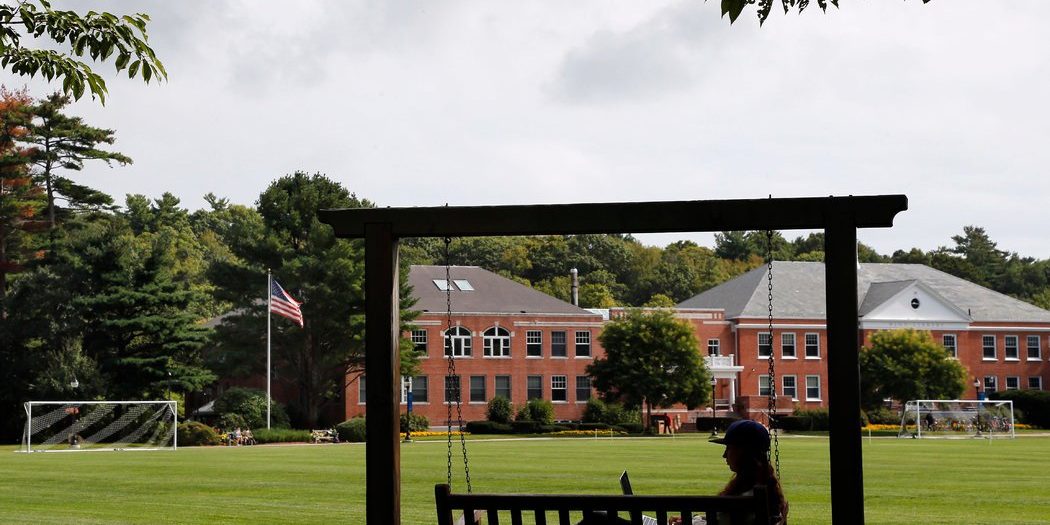 Religious colleges would be able to bar openly same-sex relationships without fear of repercussions.

Religious student groups could block people who do not share their faith from becoming members.

Controversial speakers would have more leverage when they want to appear at colleges.

A 590-page higher-education bill working its way through Congress is a wish list for a wide range of people, groups and colleges saying that their First Amendment rights — freedom of speech, religion or assembly — are being trampled. Many of them are religious, right-leaning or both, and the Republicans behind the bill have eagerly taken up the cause, correcting what they see as antipathy toward conservative beliefs on American campuses.

“Colleges and universities, both public and private, have long been considered environments that support robust debate and freedom, and Republican members of Congress share that belief and are sending a message to the higher education community that these important issues cannot be ignored,” Michael Woeste, a spokesman for Representative Virginia Foxx of North Carolina, the chairwoman of the House education committee, said in a statement.