Sen. Hassan: Trump Has Been All Talk, Little Action on the Opioid Crisis 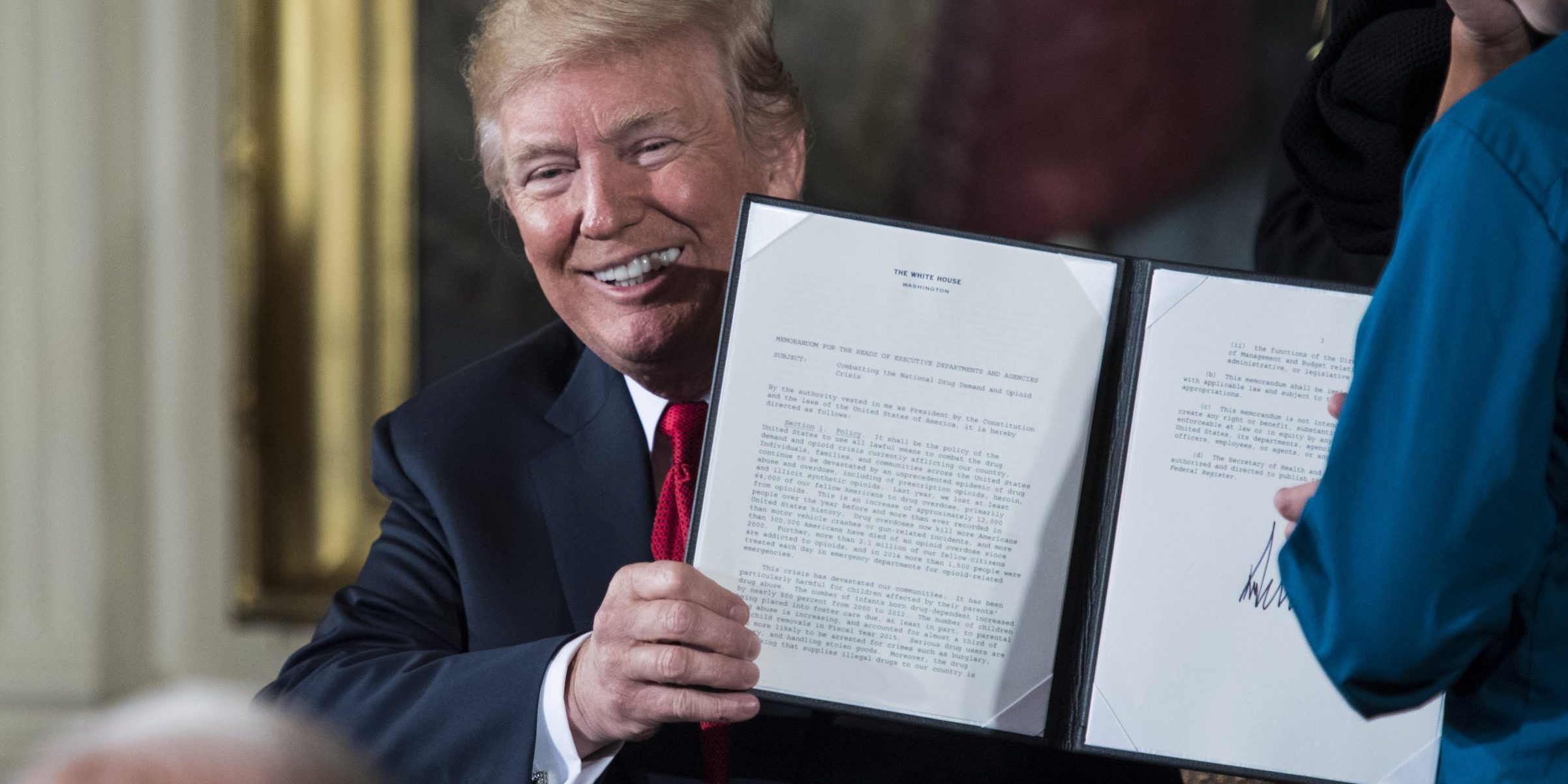 If recent trends have held, about 10,000 Americans died since the commission released its report. Thousands more overdosed and were revived by overburdened first responders. Too many babies were born dependent on opioids. Too many children were placed in foster care. Some entered treatment. Some couldn’t find the help they needed.

Across America, people are waiting, hoping — and dying.

The President’s own commission provided a roadmap to help turn the tide of this epidemic — but neither the President nor anyone in his administration seem willing to take the actions needed to make those recommendations a reality.

Sen. Hassan: Trump Has Been All Talk, Little Action on the Opioid Crisis

As the White House’s own recommendations wait for funding, thousands of Americans are dying