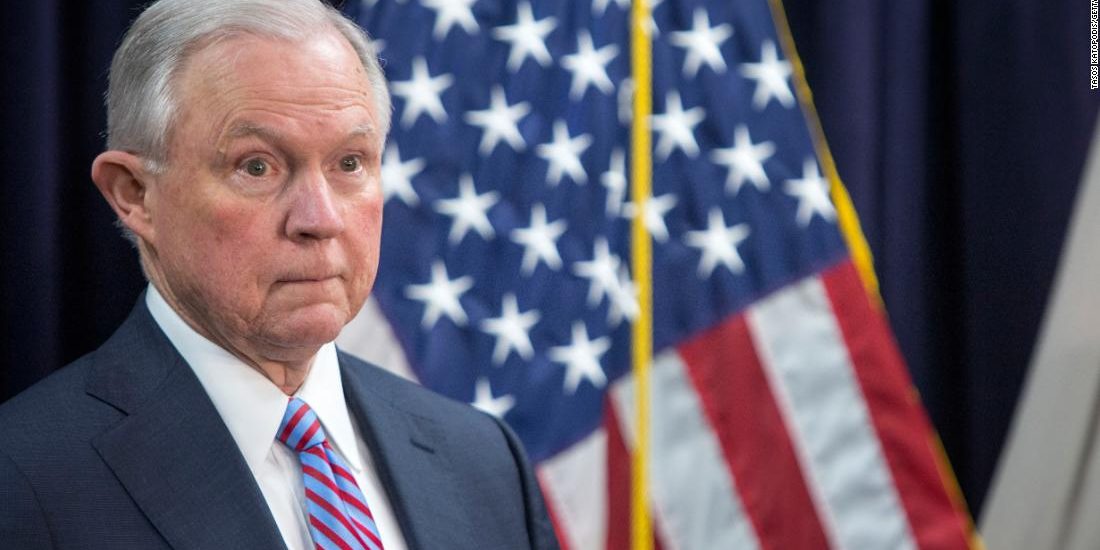 “Well, I have believed it was important to have a fresh start at the FBI, and actually, it was in my letter to the President when I recommended (former FBI Director James) Comey’s removal. I used the words, ‘fresh start,’ and the FBI director is Chris Wray, a very talented, smart, capable leader,” Sessions told the Washington Examiner on the day McCabe left the bureau. The interview was published on Tuesday.
Sessions also said there has been an “erosion” of public trust in the DOJ, telling the Examiner that the department needs to earn that back “because the heart and soul of the Department of Justice is very good.”
A clean slate, he said, “will give them an opportunity to go straight to the American people and say, ‘We are gonna win your confidence,'” adding that those within the department “tend to be defensive.”
“At this point in time, I think we need to go the extra mile to make sure that everything we do is not political,” Sessions added. “Everything we do is based on law and facts. And, whether we like it or not, there’s been erosion in some of the confidence of the American people at the FBI and Department of Justice.”
Sessions’ interview comes as President Donald Trump has publicly positioned himself squarely against the leadership of the FBI and Department of Justice. Last week, he claimed the agencies “politicized the sacred investigative process in favor of Democrats and against Republicans.”
The President also has recently squared off against Wray, whose bureau publicly called for the White House to halt publication of a Republican memo condemning its conduct in the Russia investigation.