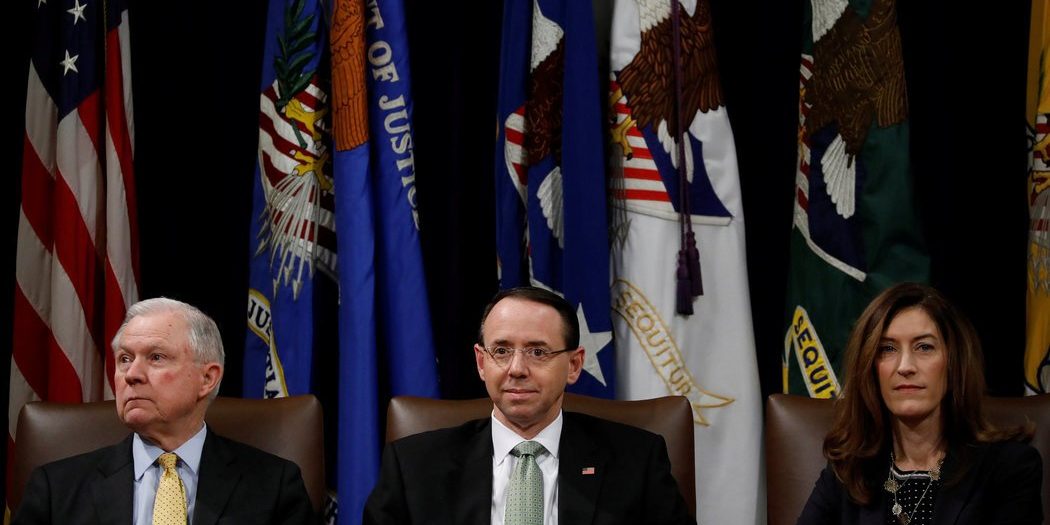 As President Trump hammers away at the Justice Department’s credibility, one voice has been notably absent in the department’s defense: the one at the top.

The attorney general, Jeff Sessions, has been largely quiet and even yielding as the president leads the most public and prolonged political attack on the department in history, a silence that breaks with a long tradition of attorneys general protecting the institution from such interference.

“What is unusual is the F.B.I. and the Justice Department being attacked, the president leading the charge and the attorney general missing in action,” said Jack L. Goldsmith, a Harvard law professor who headed the Justice Department’s Office of Legal Counsel under President George W. Bush. “Why isn’t he sticking up for the department?”

Current and former prosecutors say Mr. Sessions’s tepid response reflects efforts to appease Mr. Trump, even at the expense of morale among the department’s employees, and has raised fears that prosecutors cannot depend on protection from political interference.

The silence by Jeff Sessions breaks with a long tradition of attorneys general protecting the Justice Department from political interference.