The Democratic Response to the Nunes Memo Could Be Released Soon 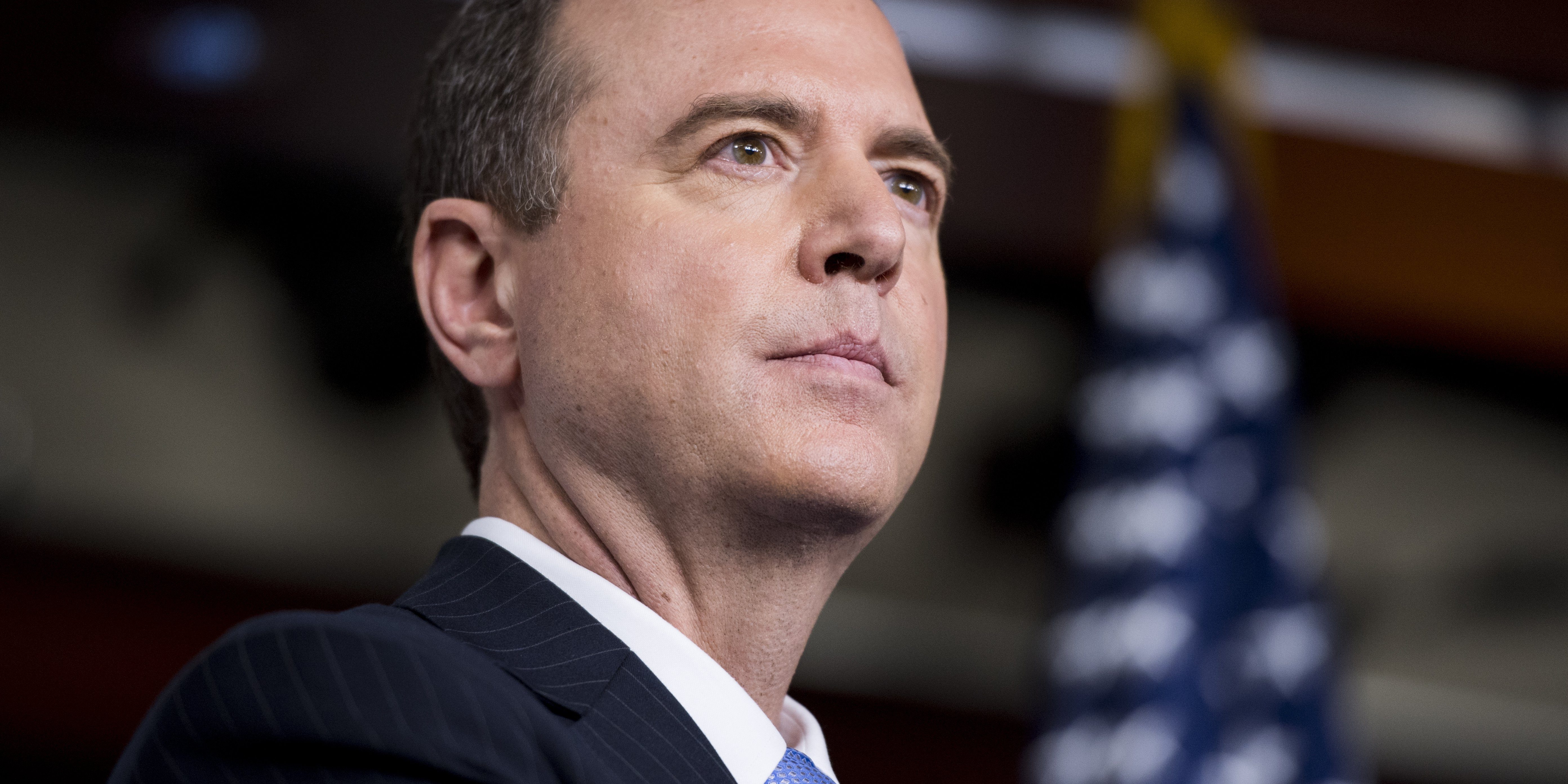 Now, Democrats on the committee may have a chance to release their own.

The Democrats on the committee claim that the memo released on Friday distorts classified information for political gain, aiming to discredit the FBI’s investigation into Russian meddling in the 2016 election. They have prepared their own memo, but it was blocked by Republicans last week for release.

The committee could vote as early as Monday to make the memo public. Here’s what you need to know.

The Democratic Response to the Nunes Memo Could Be Released Soon

Here’s what to know