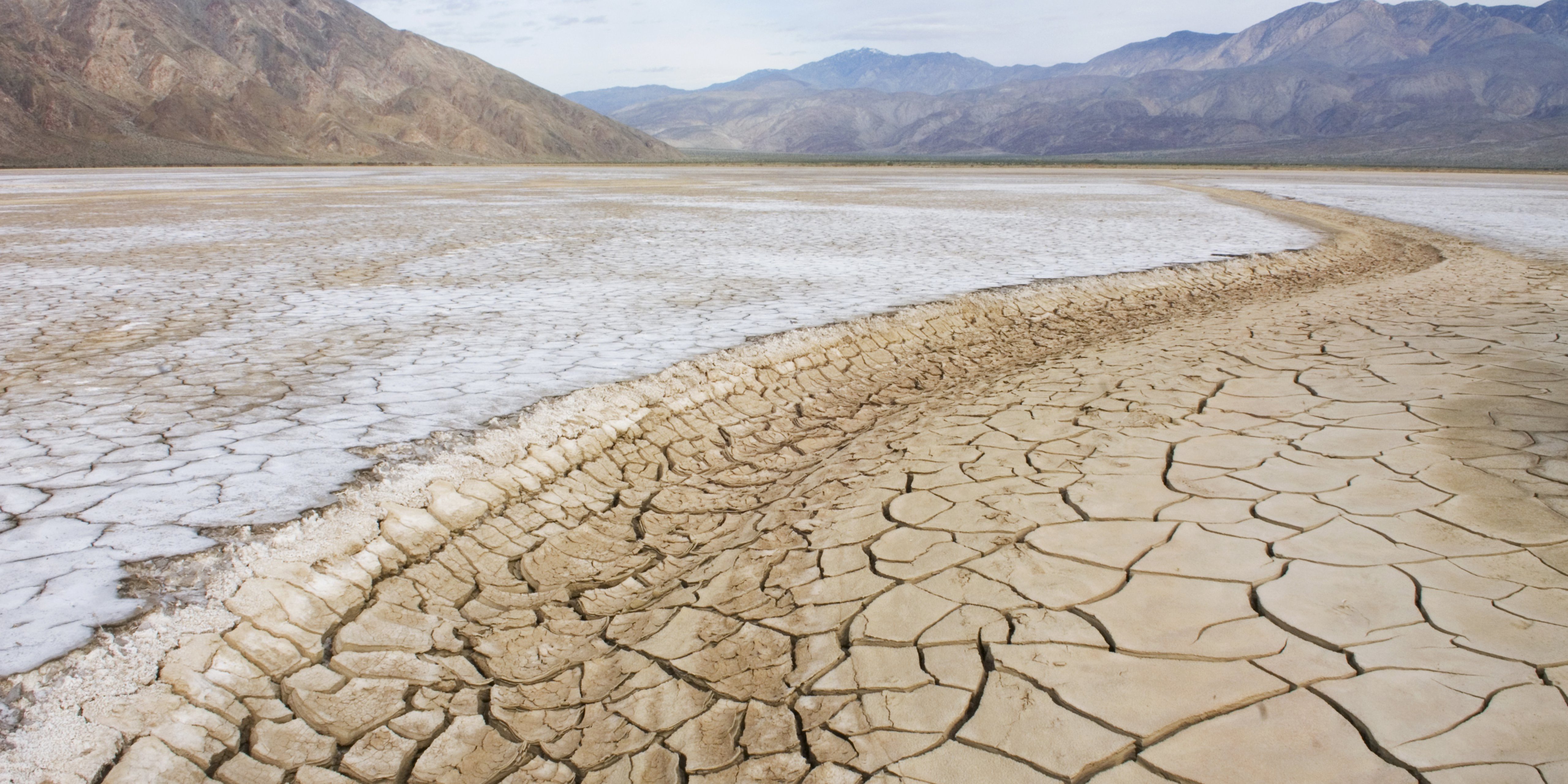 Nearly 50% of U.S. military installations across the globe face increased risk of a slew of climate change-related threats including extreme temperature, flooding and drought, according to a Pentagon report.

The report, which comes in response to a request from Congress to study the issue, comes as the Trump Administration has sought to discredit the science of climate change including by removing the issue from its National Security Strategy last year.

But the report, which relied on a survey of military officials located at bases across the globe, outlines in detail the specific threats facing a variety of outposts as well as military installations that harmed by past extreme weather events linked to climate change. Sites along the West, East and Gulf coasts all face flooding from storm surge. Drought threatens facilities across the country with a particularly high concentration in California and parts of the prairie states. Wildfires pose threats across the Mountain West.

Coastal bases are at risk of flooding, while drought threatens other areas