The Peril of Taking on the FBI 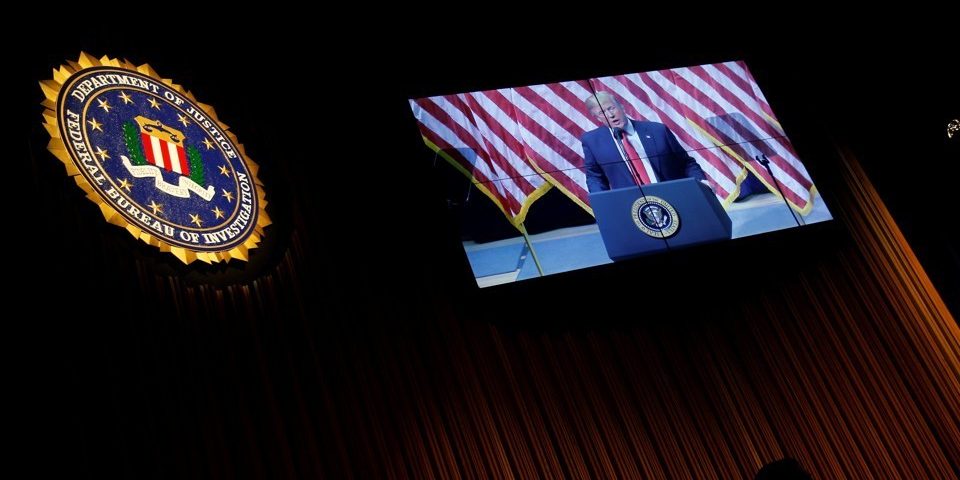 For more than two weeks, the Trump White House has engaged in an unprecedented assault on the president’s own Justice Department, and in particular on Deputy Attorney General Rod Rosenstein and the FBI. On Wednesday, the targets of that assault started firing back.

The apparent catalyst is a memo, prepared at the behest of House Intelligence Committee Chairman Devin Nunes, that is said to allege inappropriate use of a dossier, compiled by former British intelligence officer Christopher Steele, in securing a warrant to surveil former Trump campaign foreign-policy adviser Carter Page. On Monday, the committee voted along partisan lines to release the memo, and the White House now has a chance to review the release.

The DOJ and FBI have both strenuously argued in private that the memo is factually wrong, because it leaves out key points; that it is misleading, because it is decoupled from the intelligence that feeds it; and that it would recklessly reveal classified information. On Monday, according to The Washington Post, Rosenstein and FBI Director Christopher Wray went to the White House to campaign against release.

On Wednesday, the FBI went farther, releasing a highly unusual, unsigned public statement arguing against release. Saying that the FBI takes cooperation with congressional overseers seriously, it nonetheless laid down its flat opposition to releasing the memo.

The Peril of Taking on the FBI

Trump’s attacks on law-enforcement agencies were followed by an unusual statement from the bureau, and a series of damaging leaks.