The U.S. is no longer a ‘full democracy,’ a new study warns 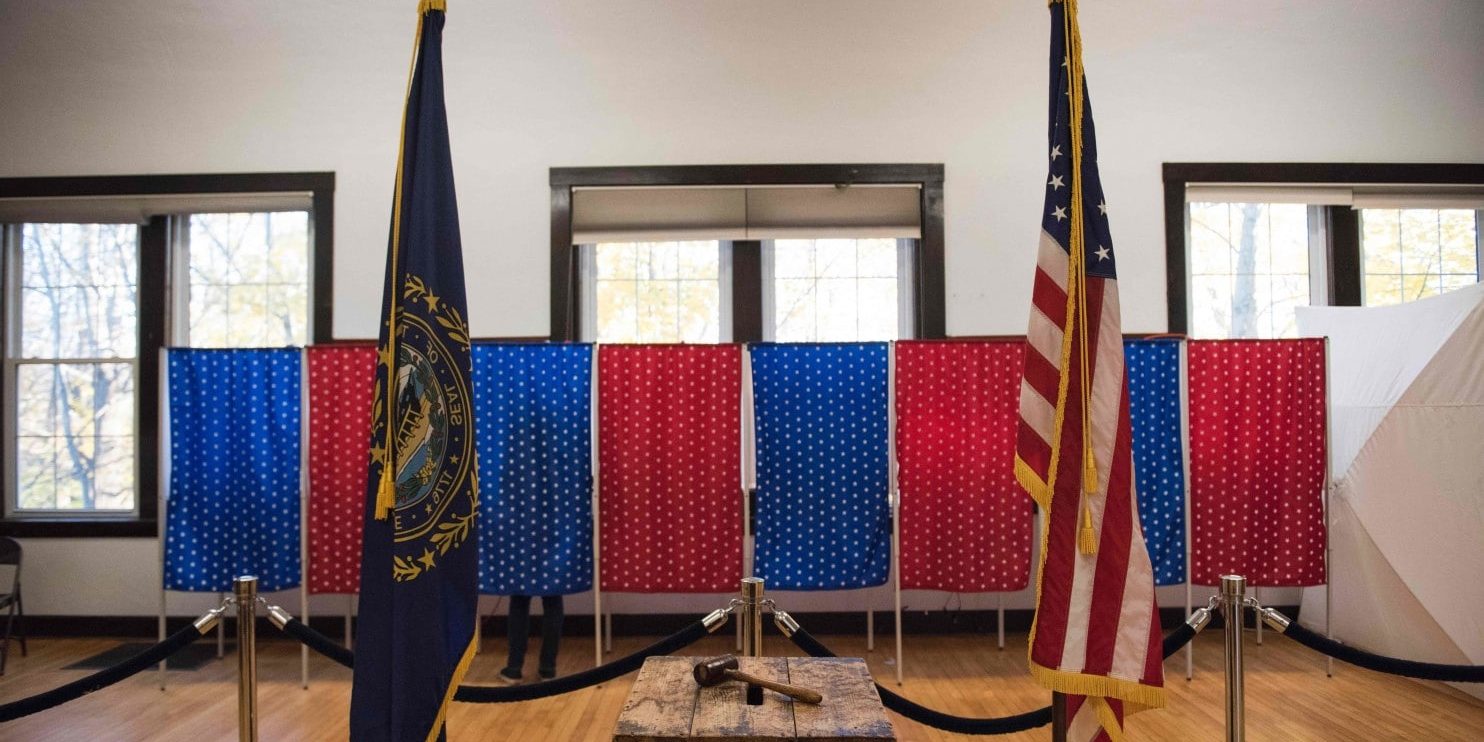 The government of the United States got a downgrade this week: We’re no longer a “full democracy,” according to the Economist Intelligence Unit’s latest Democracy Index. For the first time, we were bumped down to “flawed,” thanks to an “erosion of public trust in political institutions.”

That downgrade puts us at 21 in the rankings. Norway, Iceland and Sweden were ranked as the world’s most vibrant democracies, followed by New Zealand and Denmark; Canada and Ireland tied for sixth place. Syria and North Korea came, somewhat predictably, in last.

Americans are days into Donald Trump’s presidency and just a couple of months out from one of the most divisive elections in history. But the report caution that our problems go back much further. The country has been “teetering on the brink” for years, the report says. Faith in our public institutions — including Congress, newspapers and banks — has been in decline for decades. Just 19 percent of Americans trust the government most of the time. Three-quarters believe that most elected officials put their own interests ahead of the country.

The U.S. is no longer a ‘full democracy,’ a new study warns

Our elections are free, but … .