This week: Congress races to prevent another shutdown 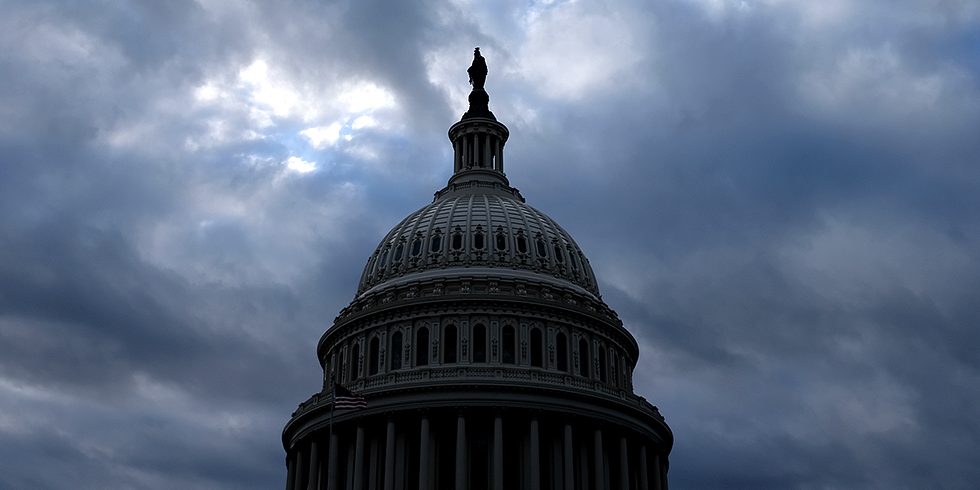 Time is running short for Congress to avoid another shutdown once funding runs out after Thursday.

The vote comes roughly three weeks after the government closed for three days amid a fight over the fate of the participants in an Obama-era immigration program.

But GOP leadership appears confident Democrats won’t risk another shutdown, after they folded last month on their demand to link immigration policy to a must-pass bill.

“I don’t think we’ll see a threat [of a] government shutdown again over this subject. One of my favorite old Kentucky country sayings is ‘there’s no education in the second kick of a mule,’ and so I think there will be a new level of seriousness here trying to resolve these issues,” Senate Majority Leader Mitch McConnell (R-Ky.) told reporters.

A retreat for House Democrats is slated to begin Wednesday, which may help grease the skids for passing another temporary stopgap measure to keep the government open in time.

A vote in the House is expected Tuesday, per a Republican aide.

The continuing resolution is expected to fund the government through March 23, according to two sources, but the date hasn’t been finalized.

This week: Congress races to prevent another shutdown

Time is running short for Congress to avoid another shutdown once funding runs out after Thursday.