Trump Admin Signals It Is Not Imposing New Sanctions On Russia 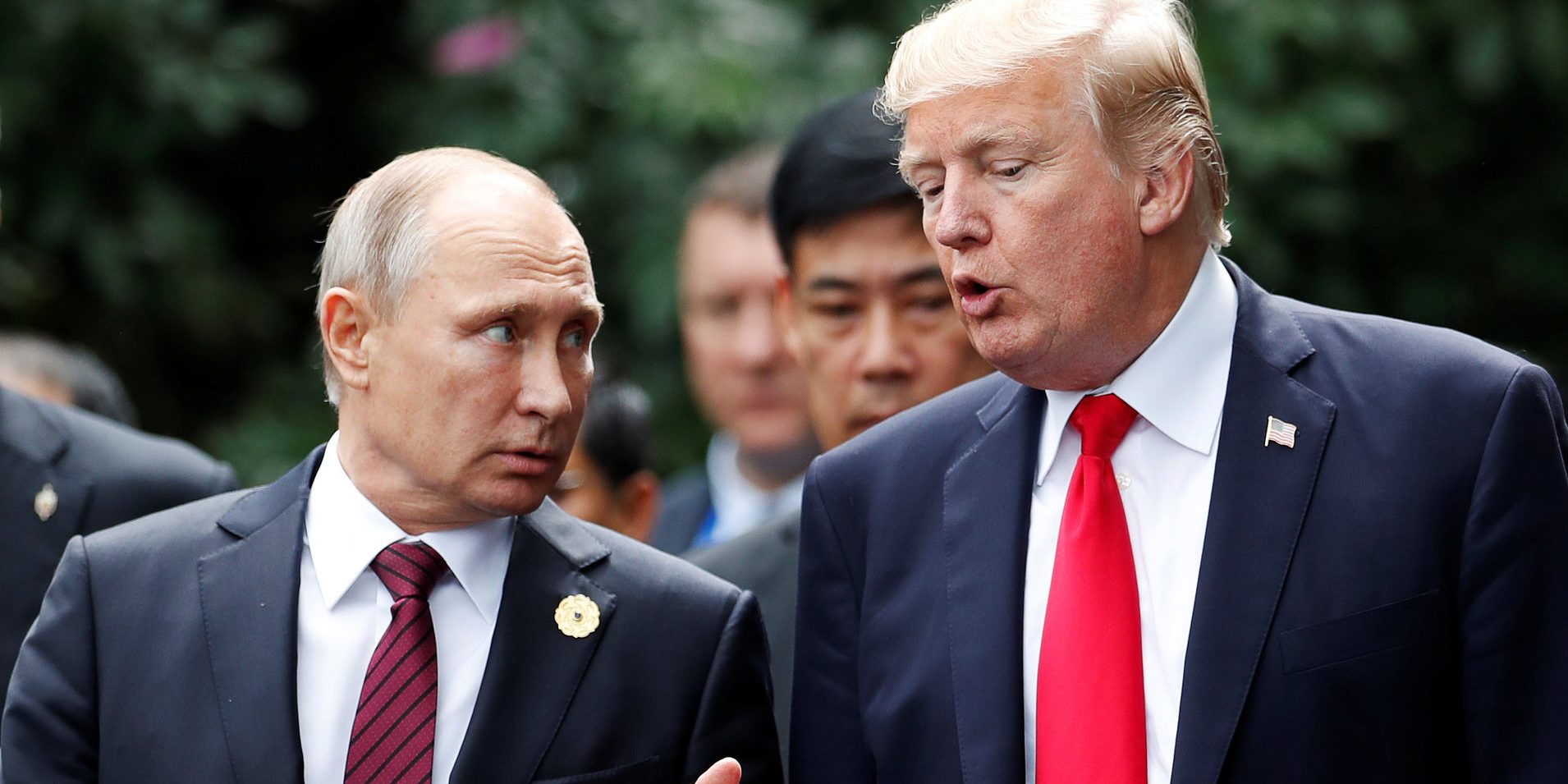 The Trump administration said on Monday it would not immediately impose additional sanctions on Russia, despite a new law designed to punish Moscow’s alleged meddling in the 2016 U.S. election, insisting the measure was already hitting Russian companies.

“Today, we have informed Congress that this legislation and its implementation are deterring Russian defense sales,” State Department spokeswoman Heather Nauert said in a statement. “Since the enactment of the … legislation, we estimate that foreign governments have abandoned planned or announced purchases of several billion dollars in Russian defense acquisitions.”

Trump Admin Signals It Is Not Imposing New Sanctions On Russia

Members of Congress pushed for new sanctions to punish Moscow for interference in the election.