Trump Clears the Way for Release of Secret Republican Memo 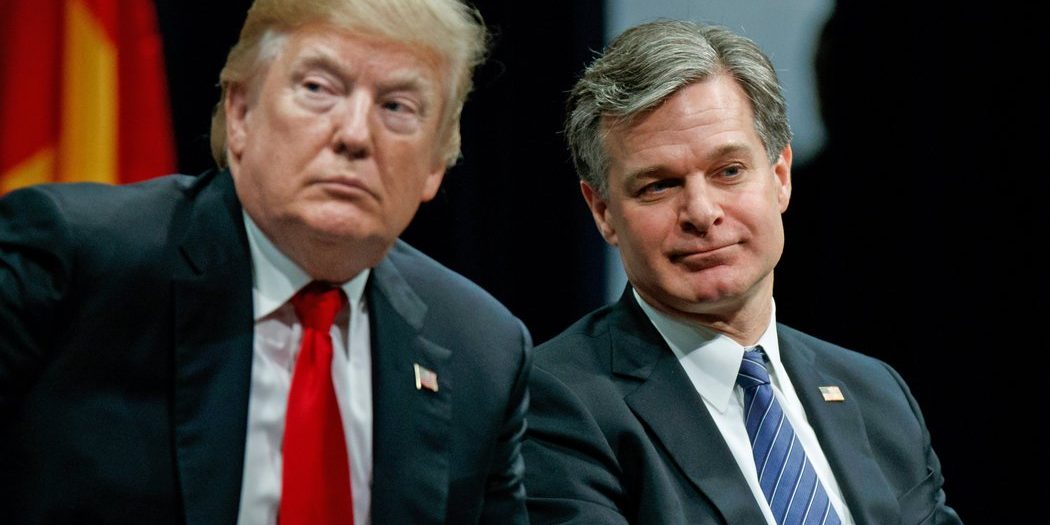 The White House signaled on Thursday that President Trump would allow a secret memo written by Republican congressional aides to be made public, despite fears from some in the West Wing that it could prompt the resignation of the F.B.I. director, Christopher A. Wray, and lead to another crisis for the administration.

Mr. Trump, who had a brief window to block the memo’s disclosure on national security grounds, was expected to tell Congress on Friday that he had no objections and would probably not request that any of its substance be redacted, according to a senior administration official.

The president’s eagerness to see the document made public pitted him against his own top national security officials, who have warned that it omits crucial context and that its release would jeopardize sensitive government information. The memo is said to accuse federal law enforcement officials of abusing their authorities in seeking court permission to surveil a former Trump campaign adviser.

White House aides worked on Thursday to accommodate concerns raised by Mr. Wray as well as Dan Coats, the director of national intelligence. It was unclear what changes, if any, were being made before the document was transmitted back to the House. White House officials cautioned that the situation remained fluid.

Trump Clears the Way for Release of Secret Republican Memo

The president’s decision not to object to the disclosure of the document pits him against some of his top law enforcement officials, who warned that releasing it put national security at risk.