Trump Expected to Release Democratic Memo, but With Redactions 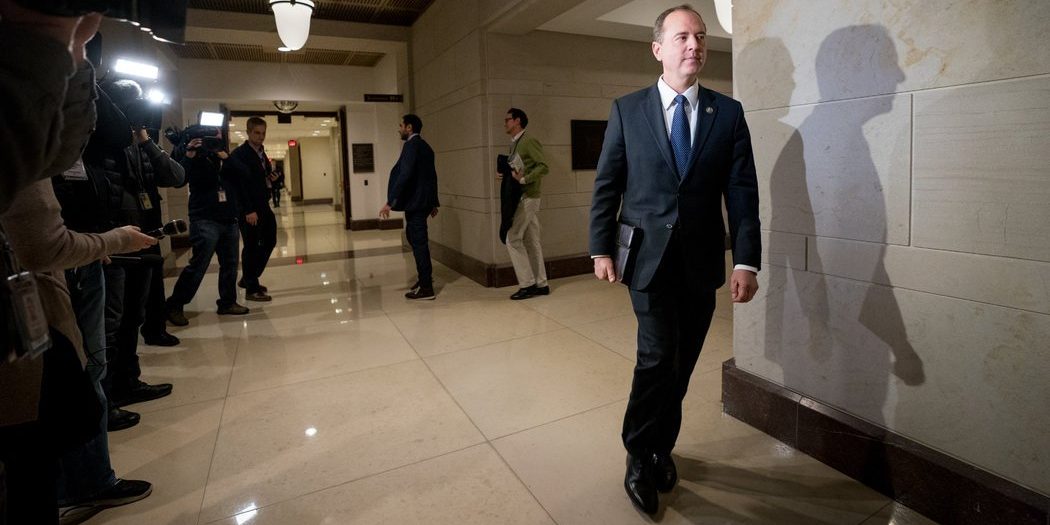 President Trump is likely to redact parts of a classified Democratic memorandum rebutting allegations of political bias at the F.B.I. despite the release last week of a Republican memo without any redactions, people close to the White House said.

The decision is certain to anger Democratic lawmakers, who expressed concern on Tuesday that the president would edit the memo — not for national security reasons but to remove parts that he viewed as politically embarrassing or damaging.

Administration officials said that Mr. Trump had read the memorandum, which seeks to undermine Republican claims that top law enforcement officials had abused their powers when they sought a warrant to wiretap a former Trump campaign official. But Sarah Huckabee Sanders, the White House press secretary, declined to say whether the president intended to handle the matter the same way he did a Republican memo last week. That document, which he released, contained accusations of F.B.I. bias.

But people close to the White House said they anticipated that the president would release the Democratic memo – with parts blacked out – once it went through a national security and legal review.

Trump Expected to Release Democratic Memo, but With Redactions

The decision is certain to anger Democratic lawmakers concerned the president will remove parts that he views as politically embarrassing or damaging.