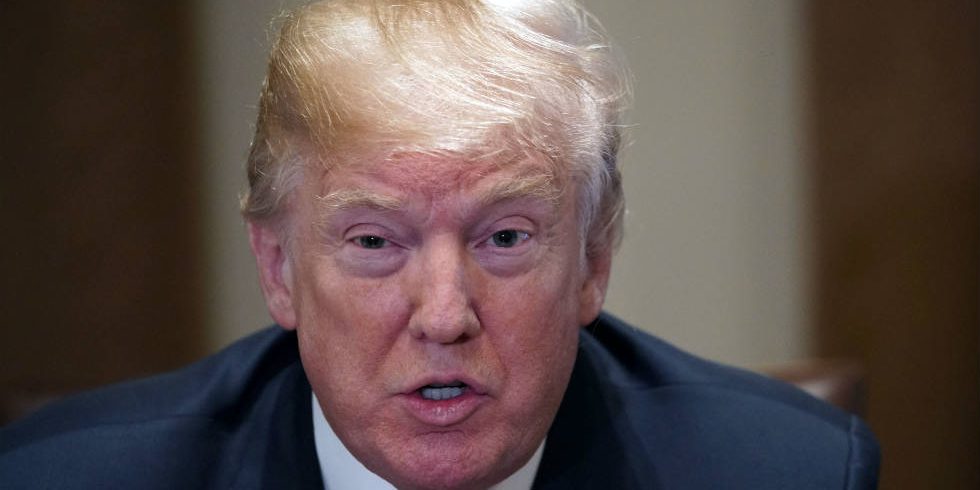 President Trump said Tuesday he would “love” to see a government shutdown if Democrats do not agree to his demands on immigration.

“We’ll do a shutdown and it’s worth it for our country. I’d love to see a shutdown if we don’t get this stuff taken care of,” Trump told law enforcement officials and members of Congress at the White House.

During impromptu remarks at an event on immigration, Trump said Democrats must accept new border-security measures to keep out people trying to enter the country illegally.

“If we have to shut it down because the Democrats don’t want safety and, unrelated but still related, they don’t want to take care of our military, then shut it down,” the president added. “We’ll go with another shutdown.”
Trump’s saber rattling came as lawmakers are rushing to meet a Thursday deadline to fund the government.

His tough talk stands in stark contrast to optimism on Capitol Hill about the chances of averting a shutdown.

President Trump said Tuesday he would “love” to see a government shutdown if Democrats do not agree to his demands on immigration.