Trump Jr. claims McCabe was ‘fired’ due to what was in Nunes memo 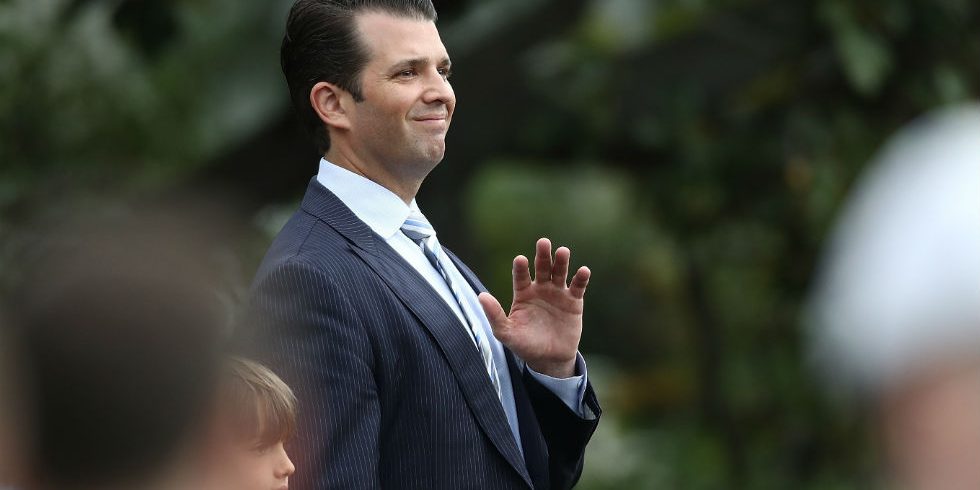 Donald Trump Jr., claimed Thursday in two tweets that former FBI Deputy Director Andrew McCabe was “fired” due to the contents of a yet-to-be-released memo from Republicans on the House Intelligence Committee that alleges abuses of government surveillance powers.

While McCabe was under pressure to leave the FBI, Trump Jr. in his tweets claims that the information in the memo was “good enough” for the administration to “fire McCabe.”

McCabe resigned, the White House denied involvement in his decision and it does not appear that McCabe was pressured to leave because of the memo.

The president’s son also made the incorrect assertion that “All of congress has seen it, not just the special committees,” despite the Senate not having access to the memo.

“The FBI reaction to the memo is Indicative of a lot. All of congress has seen it, not just the special committees. Also weird that for the first time ever the media wants less info? What are they hiding?” Trump Jr. tweeted.

Trump Jr. claims McCabe was ‘fired’ due to what was in Nunes memo