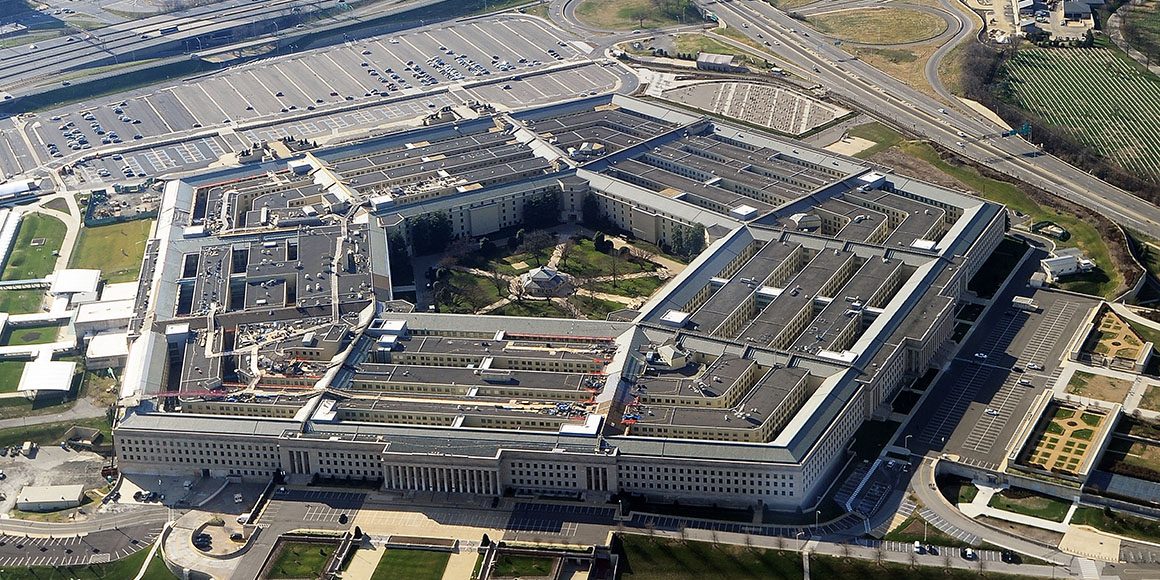 The Trump administration on Friday called for the development of two new types of nuclear weapons to better deter potential adversaries, in a reassessment of the current arsenal that critics slammed as increasing the likelihood of nuclear conflict.

The Pentagon’s Nuclear Posture Review, the first since 2010, calls for a “lower-yield” option — with less powerful explosive capacity — for ballistic and cruise missiles launched from submarines.

It also says that nuclear weapons could be used to respond to “extreme circumstances,” including non-nuclear attacks.

The new steps are needed to respond to aggressive efforts by Russia and China to update their arsenals, as well as nuclear provocations from North Korea and the ambiguity surrounding Iran’s ambitions, Defense Secretary Jim Mattis wrote in the unclassified summary of the secret review.