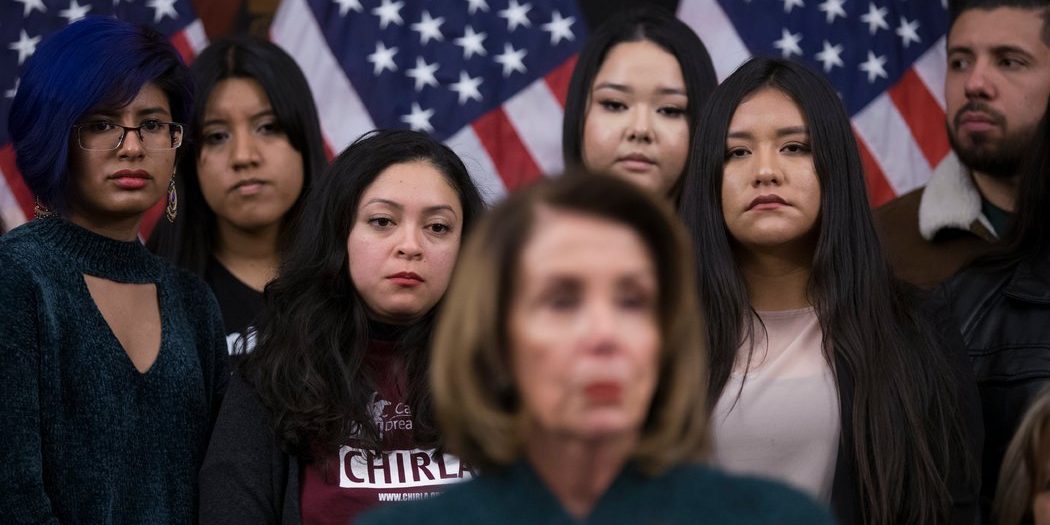 President Trump turned up the pressure on Democrats on Thursday to come to an agreement with Republicans on protections for young undocumented immigrants, asserting that opposition leaders “talk a good game” but cared more about politics than actually resolving the matter.

In a speech to Republican lawmakers at their annual retreat, Mr. Trump complained that Democrats were unwilling to budge and would rather see him fail than make progress on immigration or other issues that would benefit the country. At the same time, he warned his fellow Republicans that they would have to make compromises themselves to reach a deal.

“They talk a good game with DACA, but they don’t produce,” Mr. Trump said of Democrats, referring to the Obama-era policy known as Deferred Action for Childhood Arrivals, or DACA, that he has ordered canceled. “Either they come on board or we’re just going to have to really work” to elect more Republicans in the midterm congressional elections in the fall.

In a speech and an early morning Twitter post, Mr. Trump faulted the opposition for not compromising to protect younger undocumented immigrants.