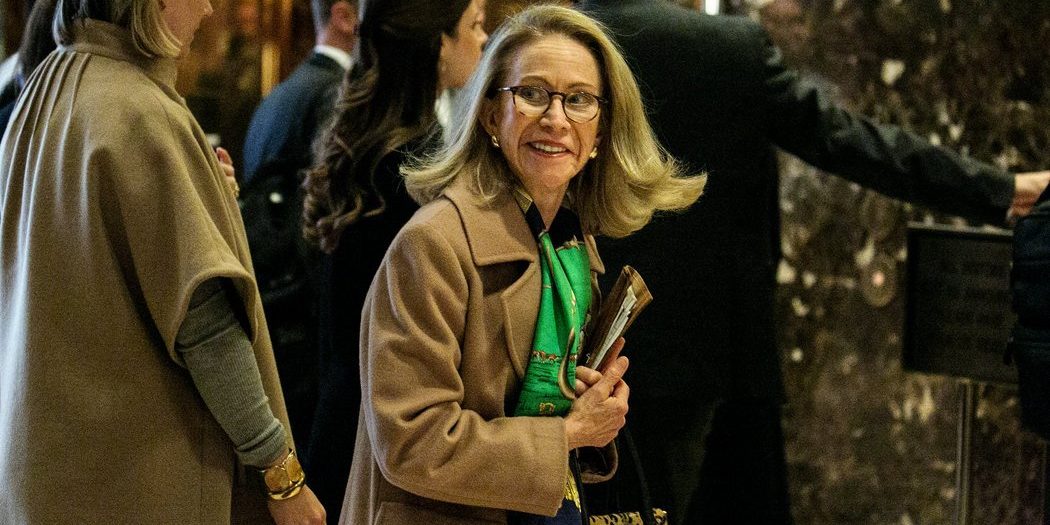 The Trump administration plans to withdraw its nomination of Kathleen Hartnett White, a climate change skeptic, to lead the Council on Environmental Quality, a White House official said.

President Trump in October appointed Ms. White, a former Texas environmental regulator who has said that carbon dioxide should be considered the “gas of life” rather than a pollutant, to be the White House senior environmental adviser. Carbon dioxide emissions contribute to global warming.

The Senate Environment and Public Works Committee approved Ms. White on a party-line vote, but her nomination languished at the end of 2017. That was in part, lawmakers acknowledged, because of Ms. White’s performance at her hearing in which she not only espoused controversial views on climate change but also stumbled over science questions.

The White House is dropping Kathleen Hartnett White from consideration to lead the Council on Environmental Quality.